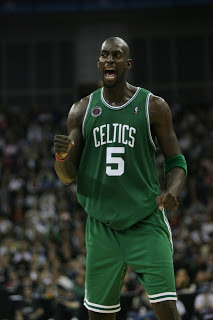 Now the season is only 30 games in, but one has to wonder, will it be the Celtics vs. Lakers in the NBA Finals again? The answer is most positively yes. There is really no one that can contend with these two teams. Cleveland has Lebron but doesn’t have anything else. The Magic have a young and up and coming team but really don’t have any veterans. Then you have the Pistons. They are not even considered a contender now since the trade for Iverson. 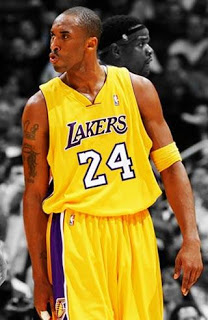 On the West side of things, Denvers looks great and that’s about it, I see the Lakers easing into the Finals this year. I honestly think it will be a rematch of last year, that goes seven games. They are the two most storied franchises in the league. Laker-Celtics makes money for the NBA because those are the two old powerhouses who have had the longest running feud in the league. Both of these teams get more media coverage, the most hype and right now the most dominant. A lot of people hope their teams win their championships every year but I think its going to be Laker-Celtics dominating for a long time to come. I actually hope another team comes around and knocks them off, but I doubt it will be this year. Well until next time, Merry Christmas and God Bless.