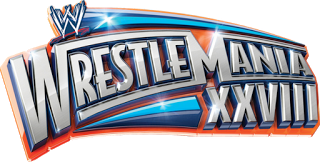 This Sunday is the showcase of the immortals, the grandest stage and the grandaddy of them all. It’s Wrestlemania 28 and the road has finally led us to one of the biggest Wrestlemania’s in history which takes place in Miami Florida. We have the main event one year in the making. Then we have the end of an era and two champions who worked their way up through the independent scene to make it to the big show.  Wrestlemania 28 has the potential to be one of the greatest Wrestlemania’s of all time. 8 matches, three with titles on the line. You can’t ask for much more in this year’s Wrestlemania. Here is the final card for Wrestlemania 28. 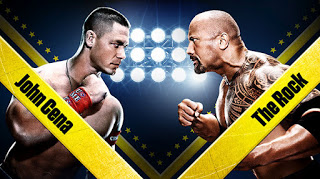 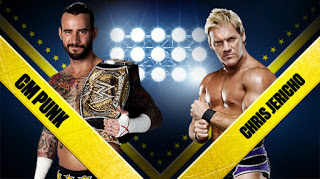 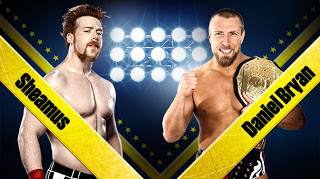 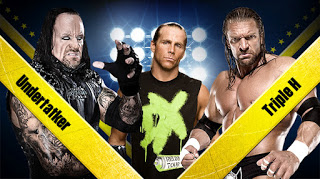 Hell In a Cell: Triple H vs. The Undertaker Special Referee: Shawn Michaels 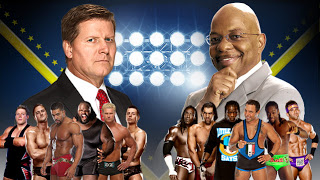 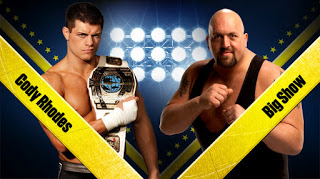 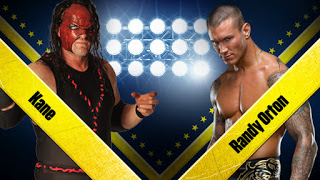 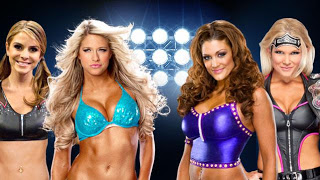