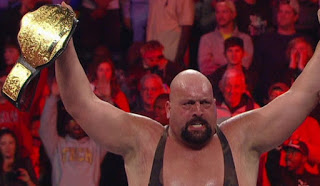 Tonight was the annual Hell in a Cell show for WWE and I hate to say it  but there are a few big  things I was disappointed. before I begin with that I will talk about what I liked. I liked the fact that the Big Show finally is World Champion again, and he has a little bit longer of a reign. Out of the two major title matches Sheamus vs. Big Show was a lot better than Ryback vs. Punk.  The other title match that was good was Miz vs. Kofi Kingston for the Intercontinental Championship. It’s nice to Kofi getting a push and having an outstanding series of matches with the Miz. Speaking of secondary titles, I thought the surprise match between Justin Gabriel and Antonio Cesaro was excellent. I love that brutal uppercut that Cesaro uses and hopefully the fans will continue to be treated to more good matches with the former ROH star.

I also enjoyed the Prime Time Players against Rey Mysterio and Sin Cara. Both teams are fun to watch but I feel the Players should be pushed more and have a title run. Speaking of the tag titles I was disappointed that Team Rhodes Scholars didn’t win against Team Hell No. I like Daniel Bryan and Kane’s work but teams like The Uso’s,  Prime Time Players, and a few others who deserve those titles. I also thought the Diva’s title match was dumb. Kaitlin should have won the title the way the storyline has been going. I don’t like Eve as champion and probably never will.

On to the main event inside the Hell in a Cell for the WWE Championship between Ryback and CM Punk. This is called Hell in a Cell right? Where the hell is the brutality, the blood, and the chaos. I honestly thought that John Cena should have been in the match to make it so Punk retains and Ryback doesn’t get pinned. No, they decided to do some stupid referee spot where the ref low blows Ryback to help Punk win. After the match Ryback unleashed hell on the champion. The last image of the show was Ryback standing tall on top of the Cell. That image was about the only good thing out of the match.

This was a horrible showing for WWE and this month TNA had a better show with Bound for Glory. I would rate this show 4 out of 10 because the undercard really carried part of the show but the Main Event was mediocre at best. The only major highlight of the night was Big Show finally got his title that he’s deserved for a very long time. Thank goodness it’s more than 45 seconds. Hopefully in three weeks the WWE’s 4th biggest pay-per-view delivers because Hell in a Cell sure is hell didn’t. 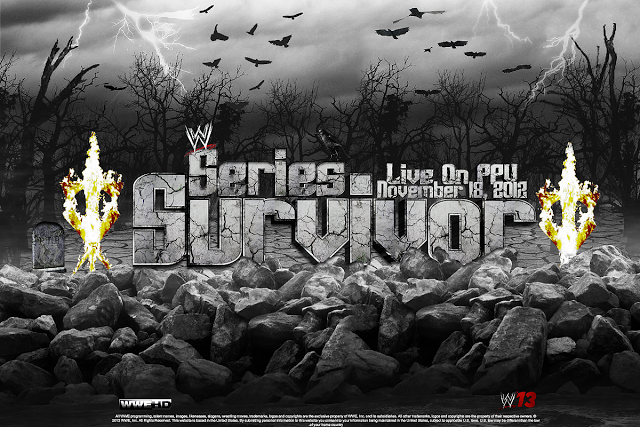