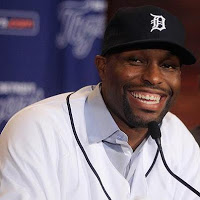 It’s been an eventful last 15 days in baseball and teams are making their moves to try and the always elusive World Series Championships. Thus far I have been impressed with what the Toronto Blue Jays have done. The Atlanta Braves have made some good moves as well. It’s only November and a lot of off-season left but Spring Training will be here before you know that. As always I only report on deals that have been made official. I am not going to announce a deal then have it not go through. I am not ESPN or Fox Sports who jumps the gun on everything.With that being said here is a recap of all the wheeling, dealing, signing, trades and releases that have happened since I last wrote.

-Detroit Tigers agreed to terms with OF Torii Hunter on a two-year contract.

-Tampa Bay Rays agreed to terms with 3B Evan Longoria on a 10-year contract.

-Cincinnati Reds Agreed to terms with RHP Jonathan Broxton on a three-year contract.

So there you have it over the last two weeks. Keep checking back for more wheeling and dealing on the baseball.. I will back with another report on December 15th so until then have a good Holiday Season. 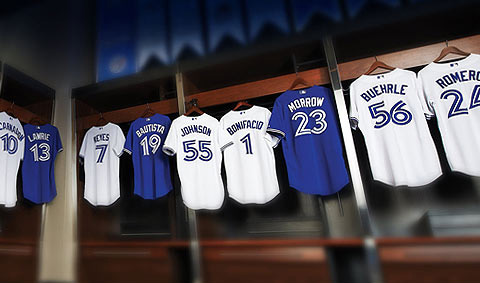