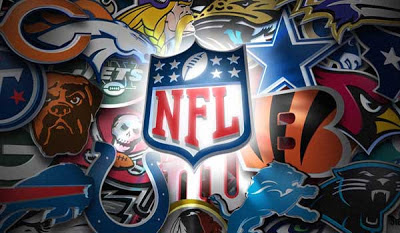 Merry Christmas everyone….sorry that my picks are running late this week but it’s hectic with all that holiday shopping and preparing for the world to end. However we are all still here and so are my predictions. With that being said. I am not going to waste anytime.
Falcons at Lions

Vikings at Texans
Rams at Buccaneers

Saints at Cowboys
Titans at Packers
Colts at Chiefs
Patriots at Jaguars
Bengals at Steelers
Bills at Dolphins
Raiders at Panthers
Redskins at Eagles
Chargers at Jets
Browns at Broncos
Giants at Ravens
Bears at Cardinals
49ers at Seahawks
Here are the odds and lines from the footballlocks.com

Here are the playoff standings headed into week 16

Things are getting mighty interesting and what would be better Christmas present then one of your favorite teams securing a playoff spot. I hope everyone has a safe and Merry Christmas, Happy Holidays or whatever it is you choose to celebrate.  Next week is the last week for this and I have to tell you it’s been one crazy year in the NFL. It looks like the Chiefs and Jaguars are competing for who will have the first overall pick in the 2013 NFL Draft. All of this will discussed and more during the final week of the season. Stay tuned!