Every year a few drivers switch teams and few teams get new sponsors. This upcoming year in 2013 is no different. There are a few new sponsors this year and drivers switching teams. Also so you don’t confused, the Nationwide will be running Chevy Camaro’s and and in the Sprint Cup they will be running the Chevy SS. With that being said here are the newest sponsors and schemes. I am not posting all the schemes because they look similar to old ones. Here we go! 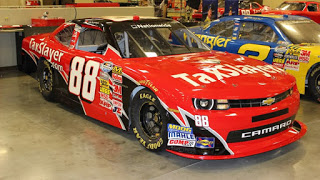 Dale Earnhardt Jr. will driver the number 88 for three
Nationwide Races in 2013 with TaxSlayer.com as it’s sponsor 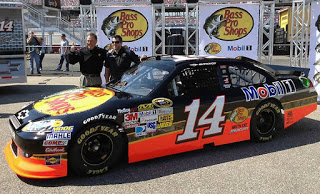 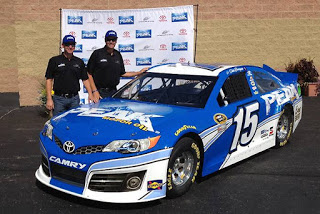 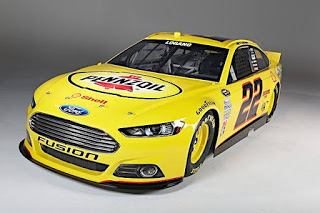 Joey Logano has a new team, new number and new sponsor.
The sponsor remains the same on the 22 but has a whole new
look for it’s new driver.

Here are the new Chevy SS cars that will be driven in Sprint Cup for 2013.
Please Share This