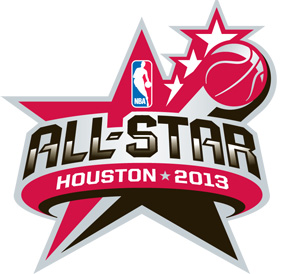 There will also be a new format for All Star Saturday Night will which make for jam packed, high octane, full of action night where the stars are going to shine. The night will consist of  the normal events that include Shooting Stars, Taco Bell Skills Challenge, Foot Locker Three Point contest, and the Sprite Slam Dunk Contest. This year will be different because each conference will an All Star Captain and winners of these events will go towards points for their conference. The conference that has the most points will have be the All Star Saturday Night Champion. I really like this idea as I think it will bring out a more competitive side to the festivities.This was also put into effect to help raise more money for charity. There is a joint partnership between NBA Cares and State Farm and it is estimated that these events will bring in over $500,000. Tune in on February 16th and 17 for all the NBA All Star festivities.
Please Share This