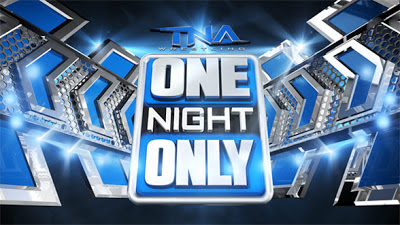 Earlier this week I reported on special tapings that would be taking place the day before Genesis this coming weekend. It turns out now that TNA Wrestling will now only have four Pay-Per-Views a year and then on every first Friday of each month that doesn’t have a PPV there will be a 3 hour special event that will be like a PPV and have special themes to some of them. As we know the first One Night Only shows will be Joker’s Wild Tag Team Tournament” and “X-travaganza” There is no word on when these specific shows will air but it should be something to look forward to.

I think this is a great idea because it’s going to make the four big PPV’s have more impact and make it so they have much more meaning. The market for wrestling on pay-per-view was killed a long time ago when WWE, WCW, and ECW ran. There was three PPV’s a month and it just was complete overkill. For awhile I think WWE had like 15 or 16 PPV’s a year. I like the old school way of thinking here of like when you just had Royal Rumble, Wrestlemania, Summerslam, Survivor Series and then for TV specials you had Saturday Nights Main Event. In my opinion, that’s when WWE is what at it’s peak so maybe this could be the trick that gets TNA to the next level. Here is tentative schedule for 2013 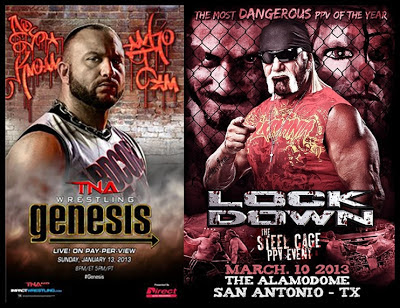