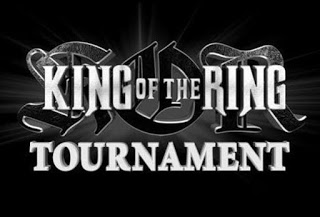 I was recently looking over WWE’s pay-per-view schedule for this year and I noticed on June 16th they do not have a name for their pay-per-view. From 1993 to 2002, the King of the Ring was held in June as an annual pay-per-view.

I think this would be a great way to get future talent or talent that’s ready for main event status some spotlight. Look at how the tournament helped others in the past. Past tournament winners include Bret Hart, Owen Hart, Mabel, Steve Austin, Triple H, Ken Shamrock, Billy Gunn, Kurt Angle, Edge, and Brock Lesnar When it was a non pay-per-view event it winners the likes of Booker T, Sheamus, William Regal, Don Muraco, Harley Race, Tito Santana, Ted Dibiase and Macho Man Randy Savage. If I was going to set this tournament I would set up in two different ways.

I also think it would be cool if the 2nd and 3rd generation stars in this tournament had their fathers come out to the ring with them to have a little bit more start power to show. The second way that I thought of doing this have eight superstars who have never held the WWE or World title and the winner of the tournament receives at title shot of his choosing at Summerslam like it was back then. Here are the eight superstars I would put in the tournament if it were held this year.

I think this would be a great way to show off the talent that is starting to already get pushed in then at the same time push some new talent and get them in the spotlight. Bring back the King of the Ring tournament to pay-per-view would be a great idea. It was a great concept and still could be used to propel the next breakout star. The other idea I had would be to be to combine the two ideas I had into one have a 16-man tournament. Have four qualifying matches on Raw, four on Smackdown and then have the pay-per-view on Sunday.

I think anyway that it was presented it would be a great idea. King of the Ring is synonymous with WWE and I think they should bring back the tradition of it all. Don’t forget that some of the best moments at King of the Ring were not even tournament matches. Whether WWE does bring it back or not, they have to realize the tournament showed off a lot of different styles, a dynamic to each talent and helped all of it’s winner in the past get into the spotlight. Bring back the King of the Ring so we can crown a new breakout star worthy of being in the main event spotlight. 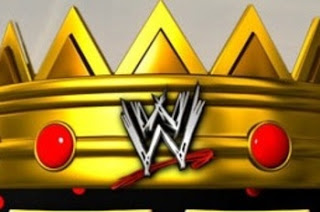