The Road to Wrestlemania 29 took another step this week and most of it was centered around the Elimination Chamber. CM Punk kicked off the show on RAW and continued to rant and rave about being screwed out of the WWE title. He then was notified that the fans would choose his opponent for later on that evening. Punk would return to face Chris Jericho in what I consider to be the match of the week. The result was the same as it was last year and that was Punk beating Jericho. Both times Punk came out Paul Heyman wasn’t with him.

Heyman had his own issues to deal with on MizTV where it was revealed that Vickie Guerrero re-signed Brock Lesnar without any public knowledge. The Miz verbally attacked both Guerrero and Heyman which prompted Lesnar to come out and attack the Miz. I was shocked when Brock hit Miz in the head with one of the chairs on the set. Then Lesnar proceeded to F5 Miz right into the couch and it still left us with a lot of questions with no answers.

That wasn’t the last we heard from associates of Paul Heyman. Brad Maddox called out The Shield and received a beat down for his efforts.Out came John Cena, Ryback and Sheamus from the crowd to attack The Shield at their own game. Earlier in the night Ryback defeated Antonio Cesaro and Sheamus defeated Kane but that all seemed irrelevant when the show ended on Monday.

On Main Event tensions between Team Hell No continued as Kane had some payback for Daniel Bryan when Bryan caused Kane to lose his match on Monday. Also on Main Event Sheamus defeated Cody Rhodes. Cody Rhodes is actively pursuing his singles career and I am not sure where it will take him but he’s always been successful as a singles competitor. From what I’ve been hearing Main Event is going to start focusing around the Intercontinental Championship and United States Championship much like Raw focuses around the WWE Championship and Smackdown focuses on the World Heavyweight Championship.

Speaking of Smackdown, the show kicked off with Big Show wanting answers on why he was attacked by Alberto Del Rio at his hotel room. Big Show and Del Rio have gone back and forth for a month now and it’s escalating each week. It probably is the best pure storyline WWE has had over a major championship in a long time.

Former World Heavyweight Champion Mark Henry returned to the WWE on Monday and is destroying everything in his path. On Smackdown he defeated Randy Orton to try and get a spot in the Elimination Chamber by impressing Booker T. He must have impressed because he is now in the Elimination Chamber with Randy Orton, Daniel Bryan and Rey Mysterio. There are two spots left and I am sure they will be determined next week before the Chamber pay-per-view.

I didn’t see a whole lot from Wade Barrett, Kofi Kingston or Bo Dallas this week. Although they weren’t in something meaningful I have a feeling they will all have big roles at Wrestlemania. Speaking of not seeing much, The Rock was not on WWE Television at all this week not even via satellite. This is the WWE Champion and this is one thing I am against because this is Wrestlemania time. The champion should be on every Monday from the time Royal Rumble ends right until the night after Wrestlemania. The Rock should have told filmmakers, and other agencies he would not be available from the end of January until the beginning of April.

The Rock is suppose to be the huge drawing factor for WWE in this year’s Wrestlemania but it looks like guys on the roster should take the opportunity to step up their game when The Rock is not there. The Elimination Chamber is next week and I am sure the Road to Wrestlemania is going to intensify. Here are the matches officially set for the pay-per-view. 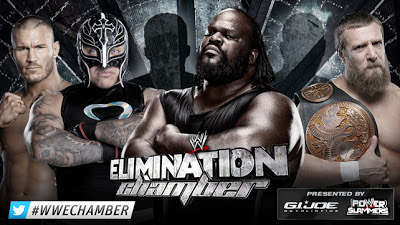 Elimination Chamber Match for the Number One Contendership to the World Heavyweight Championship at Wrestlemania 29
Randy Orton vs. Rey Mysterio vs. Mark Henry vs. Daniel Bryan vs. unknown vs. unknown 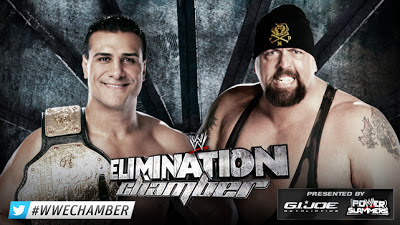 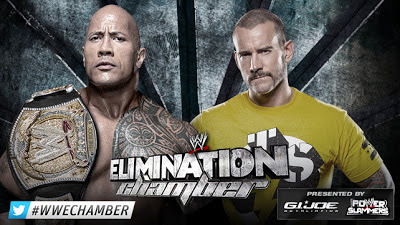 Keep checking back at the end of each week for updates, matches and story-line development on the Road to Wrestlemania 29. With that being said I have one question regarding Brock Lesnar storyline. Are you ready? 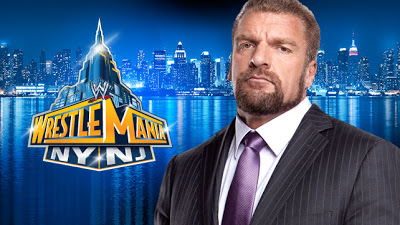