This week on the Road to Wrestlemania we saw the final buildup at to Elimination Chamber. Raw started off with Paul Heyman trying to resign but CM Punk prevented him from doing so. CM Punk’s night was not done yet. He came back out at the end of Raw and gave Rock the GTS as well as stealing the WWE title.

Chris Jericho, Kane and Jack Swagger all qualified for the Elimination Chamber match. I will have to say that Jericho vs. Daniel Bryan was the match of the week. They had a really great match that made me realize that it would be a great feud down the road.

On Smackdown The Rock and CM Punk continued their feud when Punk appeared via satellite and sparred with each other verbally. I will have to say that as much as I enjoy the WWE title feud, I think the World Title feud between Alberto Del Rio and Big Show has been way better. They have done so many horrible things to each and Big Shows anger continued as he knocked out Chris Jericho.

One person that isn’t on the pay-per-view is Dolp Ziggler but he took on Alberto Del Rio on WWE Main Event. Del Rio won but who knows how long his title reign will last and what Dolph Ziggler’s plans will be at Elimination Chamber.

The Chamber pay per view is tomorrow night and here is the final card. 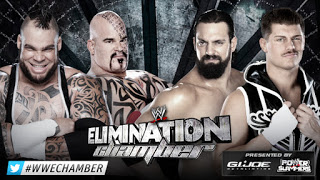 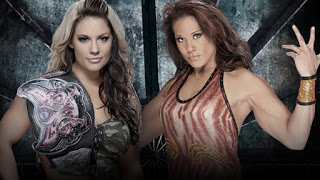 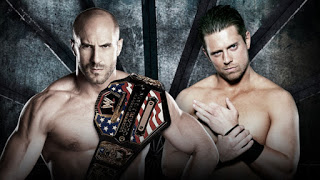 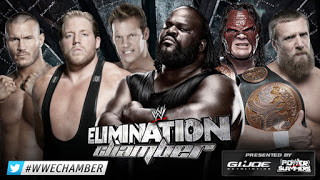 Elimination Chamber Match To Determine The NO. 1 Contender for the World Heavyweight Championship
Randy Orton vs. Jack Swagger vs. Chris Jericho vs. Mark Henry vs. Kane vs. Daniel Bryan 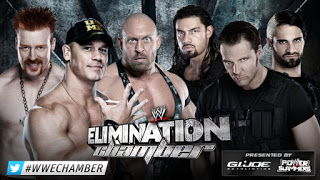 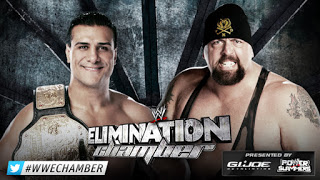 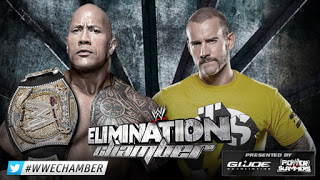 WWE Title Match:
The Rock (c) vs. CM Punk
I will be honest with people out there when I say that it didn’t feel like very epic or compelling television this week in WWE. I am hoping that once Elimination Chamber is over that WWE television programming will be more intense and intriguing leading up to Wrestlemania. The Chamber will effect a lot of things headed into the biggest show of the year. Keep checking back as each week ends and it gets closer to Wrestlemania 29. Also be sure to check out my review of the Elimination Chamber Sunday Night.
Please Share This