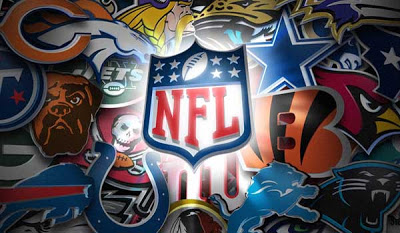 It’s been a month since I last reported on the offseason moves in the NFL. Earlier this week the free agency period started and there have been signings, trades and even some shocking releases. Here is a recap of all the major moves that have gone down:

-Seattle Seahawks signed DE Cliff Avril to a multiyear contract.
-New England Patriots Signed WR Danny Amendola and RB Leon Washington.
As always Hollywood’s World of Sports only reports the deals that have been signed, sealed and delivered. Keep checking back during the middle and end of each month until all the big name free agents are signed.
Please Share This