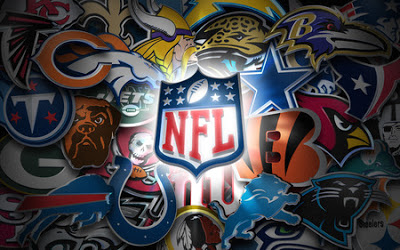 It has been two weeks since the last NFL Off-Season updates and there has been significant moves made but the wheeling and dealing has calmed down since the NFL Draft is coming up. Here is a recap of the last two weeks.

-San Francisco 49ers signed CB Nnamdi Asomugha to a one-year contract.
-Detroit Lions signed K David Akers and K Havard Rugland.
As the draft gets closer teams slow down on the signings and start addressing their team needs. Keep checking back for coverage on off-season transactions and the 2013 NFL Draft.
Please Share This