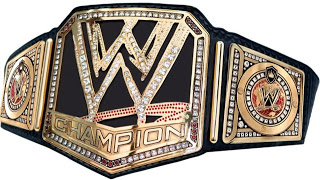 During the Road to Wrestlemania WWE Champion, The Rock debuted a new WWE Championship belt that replaced the John Cena’s Spinner Belt that had been around for eight years. A lot of people wanted to see spinner belt go away and it did. The new WWE belt has a unique feature. The side plates can change. The Rock had his Brahma Bulls, and John Cena has his logos. The belt does not have a nameplate but whoever has the belt will make it their own with their logos on the side. Recently, WWE.com released photos of other designs that had been thought up for the WWE Championship. With the releasing of the photo’s there is much debate on what the WWE championship should look like. 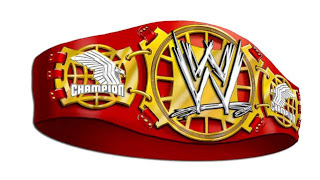 This championship clearly represents the Raw Brand and has the modern day look for the WWE Undisputed  title. 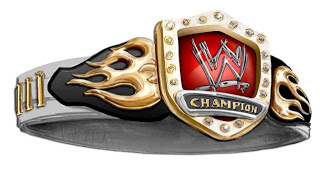 This championship also had red in it that would represent the Ran Brand as well. It has a bulky centerpiece much like your spinner belt and the Attitude Era title as well. 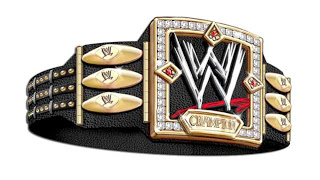 This Championship clearly reminds me of the spinner belt and the current WWE championship belt. It has all the glitz and bulkiness to it. The WWE logo really stands out. 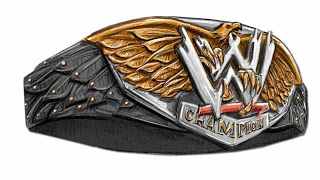 I call this title the modern day winged eagle. This  belt has so much class and prestige much like the one in the late 80’s and early 90’s did. A lot of people are raving about the title and and it is only that people would like to see someday.
For now we are stuck with the WWE title that The Rock debuted and John Cena currently holds. Never say never to a new title belt. Sometimes it just takes time. Let the debate rage on!
Please Share This