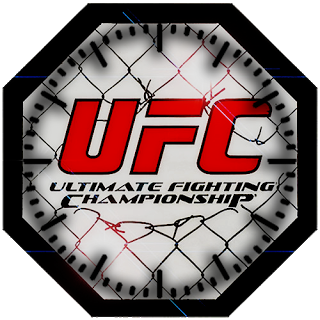 It was announced earlier this week that a rematch between Chris Weidman and Anderson Silva would take place on December 28 at UFC 168. That is the major MMA news but as we get ready to close out summer and into fall and winter there are a lot of great fights set to happen for the rest of the year. Here are some of the big fights scheduled for the second half of 2013.
UFC 163: August 3, 2013
Featherweight Championship Jose Aldo (c) vs. Chan Sung Jung
Light Heavyweight Lyoto Machida vs. Phil Davis