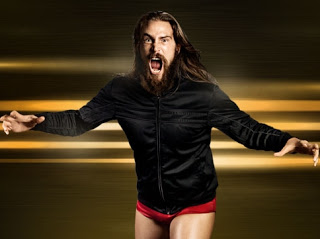 Over the last several weeks Paul Heyman has hinted about scouting talent from NXT to be his next client. There is one man who is the logical choice for the spot. This man has wrestled worldwide, and is considered one of the best wrestlers that came out of the Indy Scene. He also wrestled former WWE Champion CM Punk many times before they even made it to WWE. His name is Kassius Ohno but before he came to NXT he was known as Chris Hero to many.

Ohno is the last of the original Ring of Honor guys that are still in NXT who have not been brought up to WWE’s main roster. Ohno has been in wrestling since 1998 and has been trained by greats like William Regal, Dave Taylor, Fit Finlay and Dory Funk Jr. He can be a brawler, a high flyer or get technical if he has to. I would say he is a well rounded worker who would do successful on Raw or Smackdown.

From a storyline point of view it would make sense and give him an instant feud with CM Punk once the Brock Lesnar angle runs its course. Heyman could use Ohno to get the best of Punk since they have worked in the ring for so many years. A lot of people credit the Chris Hero-CM Punk matches from IWA-Mid South for putting Hero and Punk on the map in pro wrestling.

He’s worked Evan Bourne, Daniel Bryan, Seth Rollins, William Regal, Bray Wyatt, and Cody Rhodes. He’s familiar with the guys who have already been on the roster and understands the style of WWE. The person who he has been most associated with has been on the WWE Roster for awhile now and has had some great matches and a little bit of success. Claudio Castagnoli(WWE’s Antonio Cesaro) and Ohno were known as the Kings of Wrestling before they came to WWE and dominated the tag team scene wherever they went. They took on The Worlds Greatest Tag Team(Charlie Haas and Shelton Benjamin and many teams in Japan.
Kassius Ohno has held over twenty titles on his career from various parts of the world. A lot of people have been making a case for him to get on the main roster of WWE but he has the attitude of what a Paul Heyman Guy is. He comes from the same mold as CM Punk which also is a heavy factor of why he is the perfect guy to be the next Paul Heyman guy.
Kassius Ohno, is a King of Wrestling and should be treated as such. A king with Paul Heyman. I could see a lot of great things coming out of that. 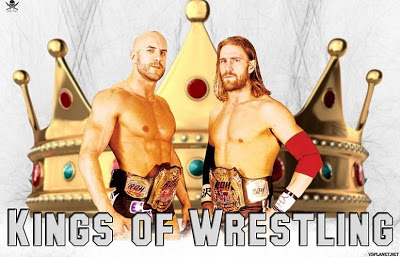 If you disagree with opinion and thought process behind this here is my message for you: 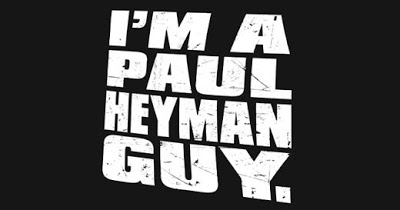