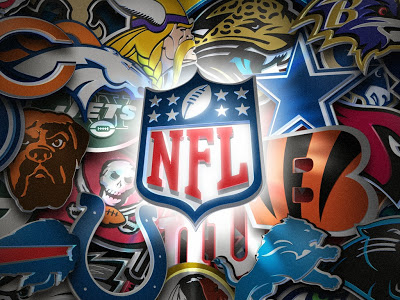 First off, I want to apologize for not making any predictions in week 4 but due to illness it just didn’t even cross my mind. However I am back this week and it’s getting more interesting as we go along. The teams that have not loss are Denver, Seattle, New England, Kansas City, and New Orleans Saints . Teams that have not won a game are Tampa Bay, Jacksonville, Pittsburgh and the New York Giants. This year is not going the way I wanted to so far so with that being said, here are my predictions and I pray to God I am right.