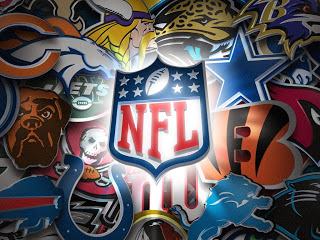 I guess if you are a Tampa Buccaneers or Jacksonville Jaguars this past week was very to good to you. All 32 teams in the NFL now have a victory and now you don’t have to suffer through what Lions fans did a few years ago. With that that being said here are my predictions for week 11.