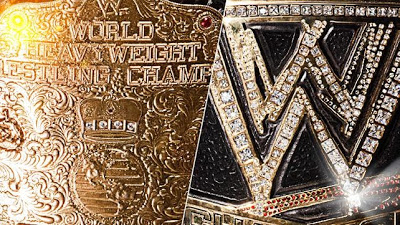 As we all know the World Heavyweight Title and WWE Title were unified as the WWE World Heavyweight Title at TLC. This will bring a lot of changes to the meaning of that title as well as the United States Title, and Intercontinental Championship. With that being said 2014 is approaching fast and here are my rankings for who should be competing for each title into next year.

Of course I might have to do one of these ranking sessions again the night after Wrestlemania 30 because a lot is going to happen between now and then.Right now these are my personal rankings and the pecking order that WWE should be in. However who knows what genius ideas WWE will come up from one week to the next. Let me know who you think should be competing for each title. 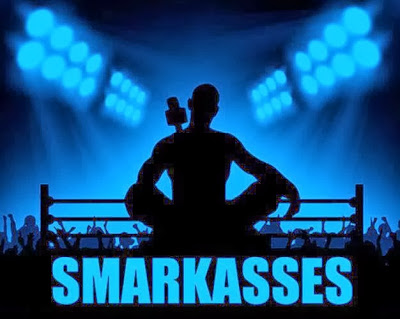