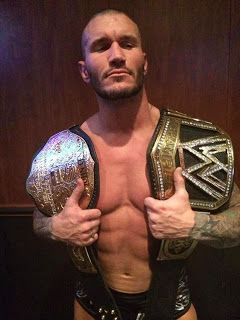 Tonight history was made as the WWE Title and World Heavyweight Title were unified for the first time since August of 2002 when Brock Lesnar refused to defend his WWE Championship against Triple H. It would be Triple H to carry the banner of the World Heavyweight Title it’s first couple of years. Tonight was a celebration into the past and a glimpse into the future. Here are the results of WWE TLC

CM Punk defeated The Shield (Dean Ambrose, Seth Rollins and Roman Reigns)
AJ Lee (c) (with Tamina Snuka) defeated Natalya- WWE Divas Title Match
Big E Langston (c) defeated Damien Sandow
Cody Rhodes and Goldust (c) defeated Ryback and Curtis Axel, Big Show and Rey Mysterio and The Real Americans (Jack Swagger and Antonio Cesaro)- WWE Tag Team Title Match
R-Truth (with Xavier Woods) defeated Brodus Clay (with The Funkadactyls (Cameron and Naomi) and Tensai)
Kofi Kingston defeated The Miz
The Wyatt Family (Bray Wyatt, Luke Harper and Erick Rowan) defeated Daniel Bryan
Randy Orton (c – WWE) defeated John Cena (c – World)- TLC Match to Unify both WWE and World Heavyweight Titles
Usually I talk about what I don’t like first but there is not much to talk about. The only things I didn’t like were that Dolph Ziggler was on pre-show and that AJ Lee did not lose the Divas Title. If the reports are true and she acted unprofessionally at Tribute to the Troops then she should have lost. I also was disappointed that they didn’t throw in Mark Henry, or Sin Cara in somewhere with the winning streaks they have been on. The other thing I hate is all night and leading up to this is that the commentators were referring to whoever won this match as the first ever unified champion. I am pretty sure in December 2001 Chris Jericho unified both titles and became the first WWE Undisputed Champion. Lets give Y2J a little bit of credit.
I really enjoyed the opening match between CM Punk and The Shield. I love the psychology and the story of Roman Reigns behind it. I see The Shield splitting up soon and Roman Reigns being the breakout star of the group. I enjoyed the Fatal Four Way Tag Match. I really felt like the teams of Show/Mysterio and Ryback/Axel shouldn’t have been there but I was mistaken. Both teams put on a good showing. However, I truly believe the best tag team in WWE right now is a toss up between The Real Americans and The Uso’s. I also think Big E Langston is going to have a solid 2014. He’s a combination of Ron Simmons, Bobby Lashley and Mark Henry rolled into one. He definitely has a bright future ahead of him
Speaking of future, I am having a hard time figuring out what they need to do with Daniel Bryan. There is no doubt in my mind that he should be the WWE World Heavyweight Champion. He lost to the Wyatts but even in the main event and at the beginning of the show he was getting chants. I personally think he needs to shave his beard, get a haircut and go back to his American Dragon persona. I think the beard, and goat have run their course. He needs to go back to he once was in Ring of Honor. That is what brought him to the dance in the first place.
Lastly, I would like to say that I am happy with the outcome of TLC Match. I am so happy that so called internet wrestling community was put in their place. No swerves, no Triple H, and no bullshit. Randy Orton won the WWE World Heavyweight Championship cleanly and fairly, I also liked the fact that Vince McMahon has returned to WWE TV. I think it will be a nice shake up for the next few months headed into Wrestlemania 30
I would rate the show a 7 out of 10 tonight for good quality matches and some decent storytelling. Not a lot of shock value but I think they are keeping the surprises and swerves for TV. In 6 weeks time it will be the Royal Rumble, where the Road to Wrestlemania begins. It’s going to be a good long buildup and look forward to whats ahead in 2014 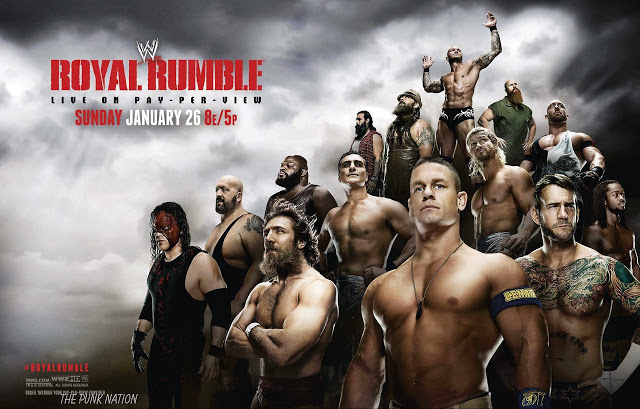 For more of Hollywood Joe’s opinions on WWE and all things pro wrestling be sure to check out his podcast, Smarkasses which can be found on SoundCloud. They can also be found on Twitter and Facebook. 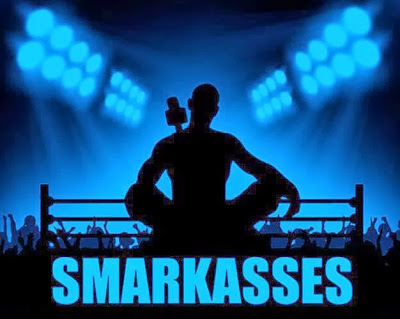