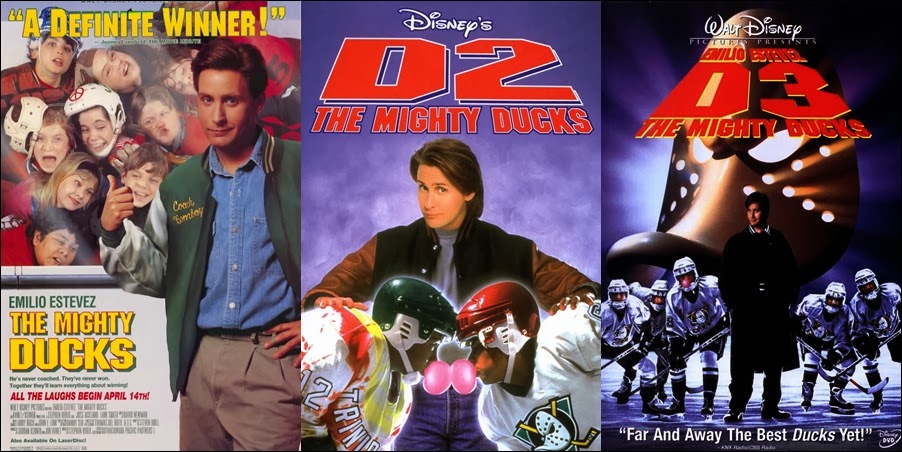 In 1992, a movie with a bunch of fun loving kids that played hockey had a huge impact on Disney, hockey and pop culture in general. Emilio Estevez was already widely known but a few of the kids who played in the movie would go on to do some great things. Joshua Jackson and Shaun Weiss are two of the names I think of that went on to be pretty popular.  When the first movie came out they were all just kids on a losing team with no self esteem. They gained self esteem and began to win under Coach Gordon Bombay. After overcoming the odds in Pee-Wee hockey they eventually went on to bigger things.

In D2 the Mighty Ducks became apart of team USA representing the country in the Junior Goodwill games. This movie added a little bit more star power with additions of Kathryn Erbe, Carsten Norgaard, Kenan Thompson, Mike Vitar, and Colombe Jacobsen. The Ducks have a problem getting adjusted to their new teammates but when they do they become a pretty unstoppable force. They end up winning the gold and move on to the next chapters of their lives.

The conclusion of the series with D3 explores the decisions that the main characters have to make. They are young adults with a new coach to contend with and battling a new environment with the prep school they are in. In the end, they overcome the obstacles and the environment to end their run with a very uplifting moment.

When thinking about lists of greatest sports movies of all time you don’t usually see any of the Mighty Duck movies on those lists. However due to the success of the movies Walt Disney founded the Mighty Ducks of Anaheim in 1993. They are known simply as the Anaheim Ducks but in their 20 year existence they have won two Pacific Division titles, two Western Conference Championships and the Stanley Cup Championship in 2007. Even though it’s not Rocky, Raging Bull or Rudy I cannot think of any other sports movie that eventually became associated with a professional sports team.

If you are grown and have kids these movies are great to show them about fair play, sportsmanship and how to gain self esteem. I am personally happy that I own these movies and I will never get sick and tired of watching them. Quack! Quack! Quack!…..Go Ducks! 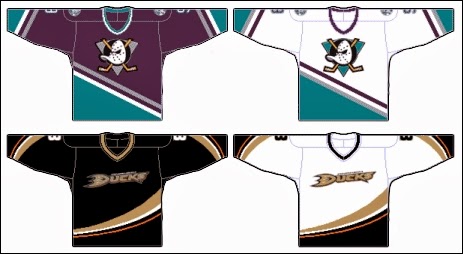