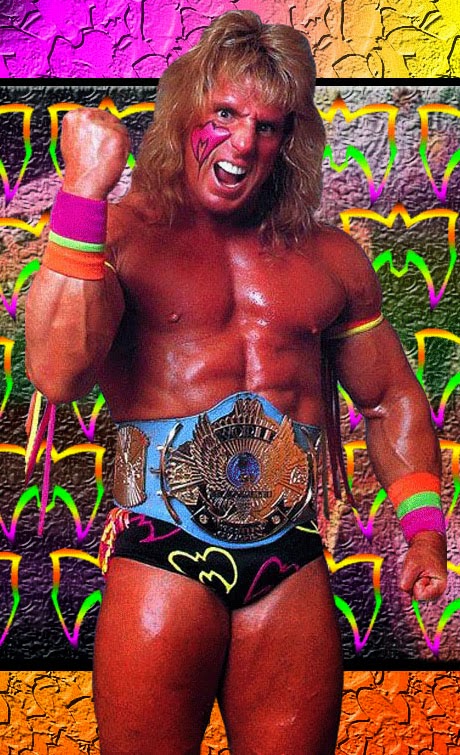 Every year since 2004, Wrestlemania has consistently held the WWE Hall of Fame ceremonies and this year they have announced their first inductee for the 2014. The Ultimate Warrior is one of the most controversial figures in the history of WWE and pro wrestling. He began in his career in 1985 and quickly became a member of the Blade Runners with the man who would eventually became Sting.

With only two years in the business his physique and raw power caught the attention of WWE. He made his TV debut in June of 1987 where dominated the jobbers for almost a year. After a year he began to get into some major feuds with some of WWE’s most notable names.

Along the way he feuded with Hercules, Rick Rude, Mr. Perfect and the Macho Man Randy Savage. When I think of the Ultimate Warrior I think of the man who ended the Honky Tonk Man’s reign as Intercontinental Champion. I also think of his feud with Ravishing Rick Rude over that same title.

Secondly, when the Ultimate Warrior came face to face with Hulk Hogan at the Royal Rumble in 1990, you could feel the tremors and the shaking in the ring and through the crowd. This led to the one of the biggest matches in WWE history. It was the Intercontinental Champion Ultimate Warrior vs. WWE Champion Hulk Hogan where it was title for title. The Ultimate Warrior won and became the first man to hold both titles. Although his match with Hogan was epic my favorite match with the Ultimate Warrior happened one year later at Wrestlemania 7. His match with Randy Savage was an instant classic that I never get tired of watching. Shortly after this match things started going south for Jim Hellwig. He was demanding more money, threatening to no show events and backing Vince McMahon into a corner.

Over the next five yeas he would be on and off WWE TV due to his lack of commitment to the company. He briefly appeared in WCW in 1998 but his run lasted a few months. Since then he’s been involved politics, motivational speaking and has also been very outspoken about people he worked with in his wrestling past.

Whether you love or hate The Ultimate Warrior, his presence couldn’t be ignored and can’t discredit him as a legend throughout the history of WWE. Ultimate Warrior is a two time Intercontinental Champion, a WWE Champion and is known for his high energy which include violently shaking the ropes. I would like to congratulate The Ultimate Warrior for being inducted at the 2014 WWE Hall of Fame which is the night before Wrestlemania.

For more of Hollywood Joe’s new, rumors and opinions on pro wrestling checkout the Smarkasses Facebook Page where you can also listen to episodes of the Smarkasses podcast with him and partner Jordan Francisco 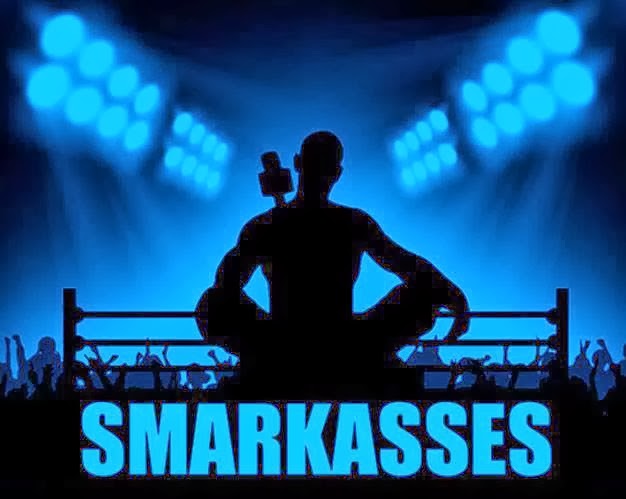