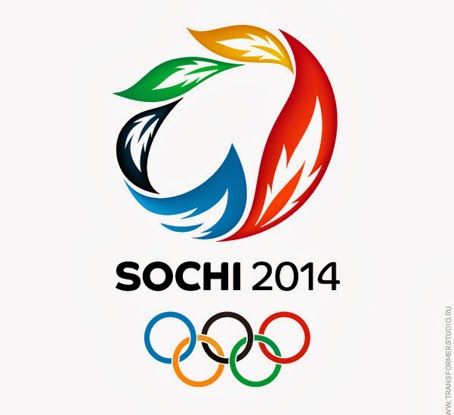 I just wanted to take the time to explain why I didn’t cover the 2014 Winter Olympics in Sochi. I had every intention of covering the Olympics because I love the winter sports. One of my favorite movies, Cool Runnings was based on events that happen at the Winter Olympics. I have always enjoyed watching the Olympics but this year was much different.
During the first couple of days many pictures were flooding social media, showing how poorly the living and lodging conditions were in the town. People were getting stuck in bathrooms, wild animals were roaming hotel room halls, and most of the rooms looked like they have been through a tornado. In my opinion, if your city is hosting the Olympic games you better take the time to invest the money into making your city look great for the athletes and fans. It has nothing to do with politics, and it has nothing to do with it taking place in Russia. It has everything to do with respecting those who come into your country.
So in closing, I will admit to only watching about five minutes of the Olympics because I was disgusted with what I was seeing through social media. Hopefully in four years the condition in South Korea will be nicer and more accommodating.
Please Share This