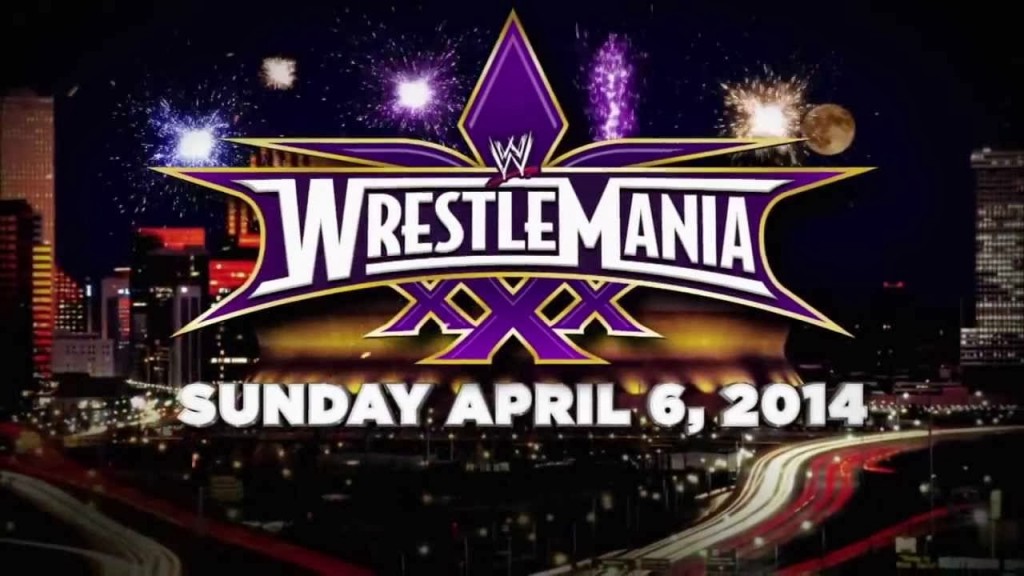 This week on the Road to Wrestlemania 30, we felt the aftermath of Elimination Chamber. Raw opened up with Hulk Hogan making his return to WWE and announced he is the host of Wrestlemania 30. A lot of things happened on Raw that started the build up for Wrestlemania 30. Daniel Bryan defeated Kane and called out Triple H for a match at Wrestlemania 30. Triple H’s buddies also didn’t fair to well on Raw. The New Age Outlaws lost in about 60 seconds to the Uso’s which makes me think that there will be a tag title match at Wrestlemania 30. At the end of the night Brock Lesnar came out and was offered an open contract instead of a WWE World Title match at Wrestlemania. Brock and his advocate Paul Heyman denied the offer until The Undertaker came out and confronted Lesnar. Lesnar signed the contract which led to Undertaker choke-slamming him through a table.
On Smackdown, Batista kicked off the show by turning on the fans in a promo. This brought out Dolph Ziggler who challenged Batista a match. The match happened later on in the show and Batista easily defeated Ziggler. The Shield interrupted The Wyatt Family during their promo and said they weren’t done with them just yet. This brought out Triple H who made the rematch for Monday. In the main event, Daniel Bryan teamed with The Uso’s who went on to defeat Kane and the New Age Outlaws.
John Cena was injured on Monday but no word to what extent. He is refusing to get an MRI but was seen at NXT Arrival limping on the injured leg. Also this week the tension between the Real Americans was starting show. Jack Swagger cost Cesaro his match against Big E and on Smackdown they kept trying to steal each other’s momentum in a their tag match against Big E and Mark Henry.
It was definitely a strong week for the buildup to Wrestlemania 30. This weeks Raw is in Chicago and that means rioting crowds and a lot of CM Punk chants. CM Punk has not been on TV since the Royal Rumble so a lot of people are speculating on if he will be there or not. It’s getting crazy on the Road to Wrestlemania 30 and as each week goes by it’s going to get crazier.  Keep staying tuned for more on the Road to Wrestlemania 30.
For more of Hollywood Joe’s opinions on WWE, TNA, and ROH tune into Smarkasses with Hollywood Joe and Jordan Francisco. 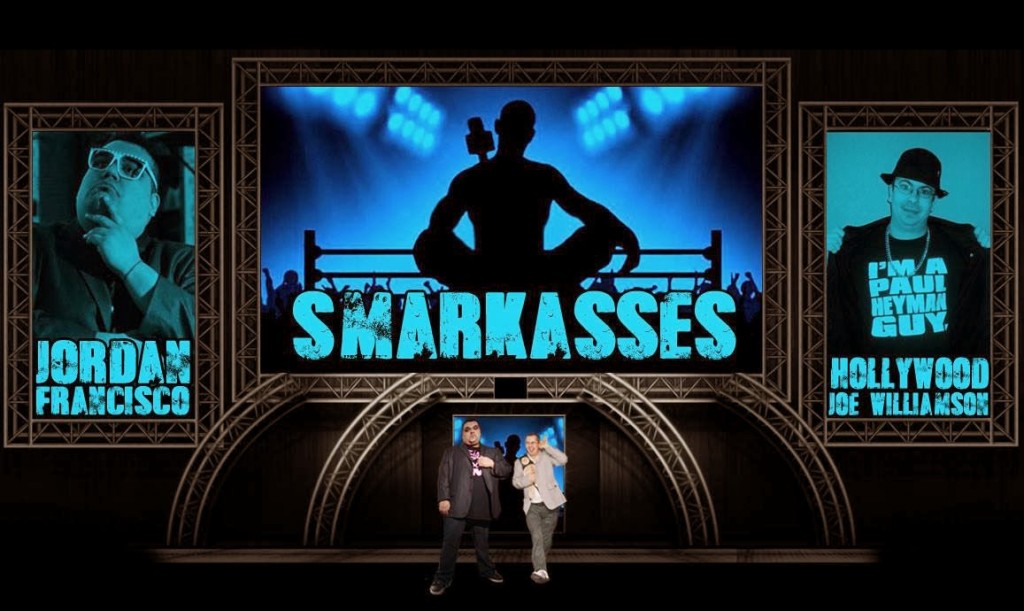