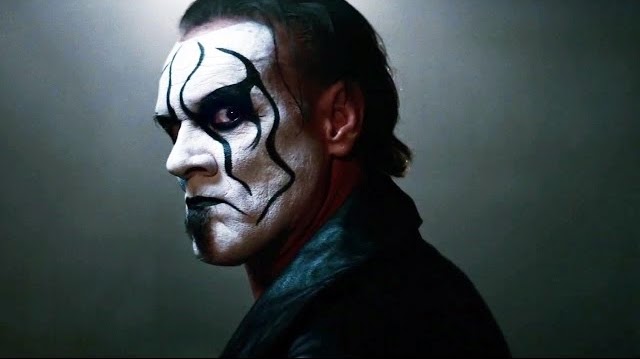 A person very close to me once said, “Sting is the greatest wrestler to never be involved with WWE.” This past Monday WWE announced that Sting would be a bonus character in WWE 2K15. Two days later Triple H teased an in ring presence between Sting and himself by quoting “never say never.” On September 23rd, WWE will be release Sting: The Ultimate Collection to DVD and Blu-Ray.  This same person told me that Sting should never come to WWE so he could have the legacy of being biggest draw to never set foot in WWE. That is just one side and person.
I believe Sting should have came to WWE when WCW closed it’s doors. He could have had so many great matches with so many people but there is still time to have a great match or two with the superstars on today’s roster. Sting has spent has the 12 years on and off in TNA Impact Wrestling. I don’t think being in TNA helped or hurt Sting’s legacy. I think it helped the foundation of TNA as a company. It’s the reason they were successful in the beginning. I could go on and on about all of Sting’s wrestling accomplishments but I will wait until he has been inducted into the WWE Hall of Fame, the only Hall of Fame that matters.
I personally think Sting is doing what’s right for him. He can still go and still put on a great match but he also realizes he can’t keep doing it forever. Flair and Michaels went out knowing they could still be decent. The Undertaker went out looking horrible and not being able to carry a match anymore. I think Sting is in the category of a Shawn Michaels and Ric Flair. I think Sting’s legacy is safe and intact. WWE in one night made Sting look like a million dollars then TNA could the whole time he was there. Sting has always said, “The only that’s for sure about Sting is that nothings for sure.” Stings legacy and Hall of Fame status is definitely for sure whether he came to WWE or not. Sting is a legend, hall of famer and he is without a doubt the icon. 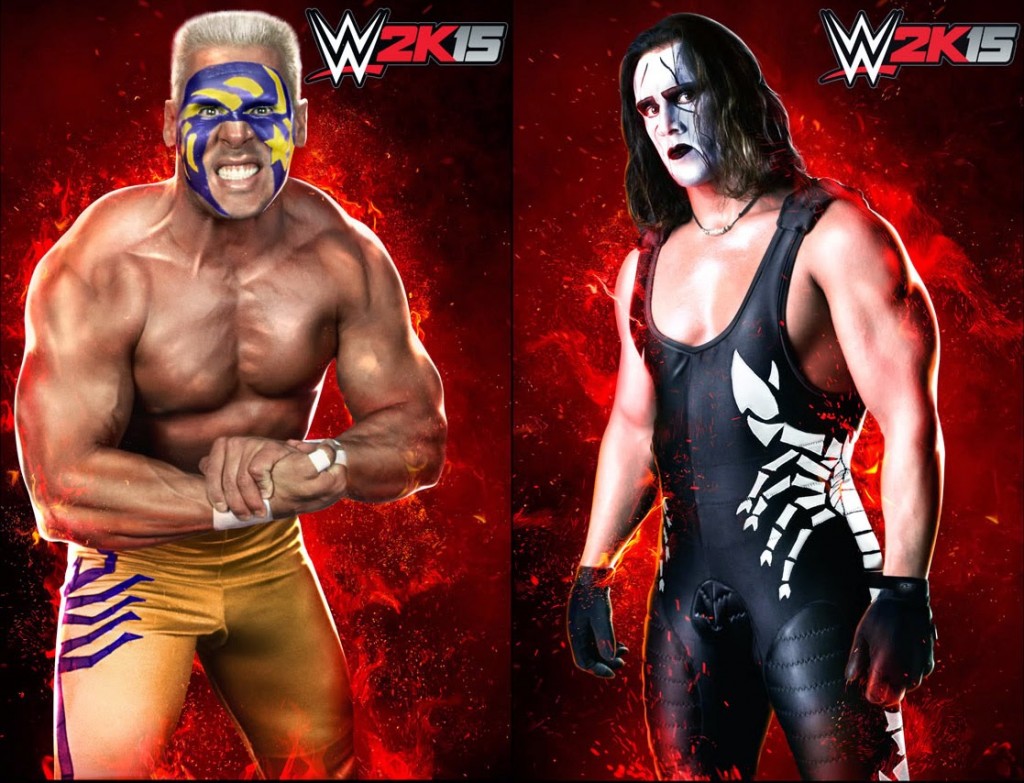