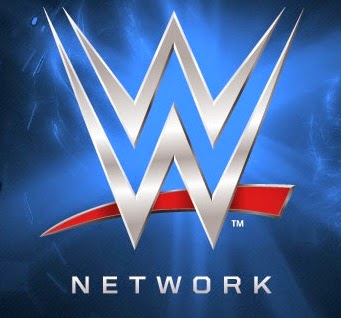 I like many loyal die-hard WWE fans who have been fans of the product for 20 to 30 years were ecstatic when the WWE Network came out but during the Quarterly Reports these numbers came out:
WrestleMania XXX drew 690,000 buys, down from 1,039,000 last year
Extreme Rules drew 108,000 buys, down from 231,000 last year
Payback drew 67,000 buys, down from 186,000 last year
Money In the Bank drew 122,000 buys, down from 199,000 last year
Lets put this in the perspective in terms of money losses. The losses of pay-per-view buys in 2014 as compared to 2013 are roughly 35 million dollars if you average out the cost of pay-per-views from the various companies. I love the WWE Network but should some changes be made?
For example if WWE had charged a 5 dollar pay-per-view fee on the WWE Network they would have made 3,500,000 if all 700,000 subscribers would have bought the pay-per-views. However, because of all the losses in money they have had to cut superstars, corporate employees and have even cut out the WWE Magazine. Honestly the real cut should have been Brock Lesnar. He’s a part timer making more then the regular roster and really doesn’t do the company any favors only wrestling on big shows and not on TV. I would have worked harder to get a deal made with Sting and get him to work TV and pay-per-view but no house shows. Sting can still go and would have drawn major interest from fans. It’s really should have, could have and would have at this point.
Keep in mind WWE Network is only available in the USA right now. On August 12, 2014 it will be available in atleast 10 new countries. Maybe by the end of 2014 the Network will make progress but right now it’s not profitable and I wouldn’t be surprised to see more layoffs in the future.
The WWE Network is a great idea and concept but not a lot of thought got put into it. There are still a lot of bugs, and the complete history of Raw and Smackdown are not on the Network yet. There are a lot of things missing but there is a lot more to come. If WWE can survive these losses it will be amazing. For now they are going to have make the best with what they have.
Please Share This