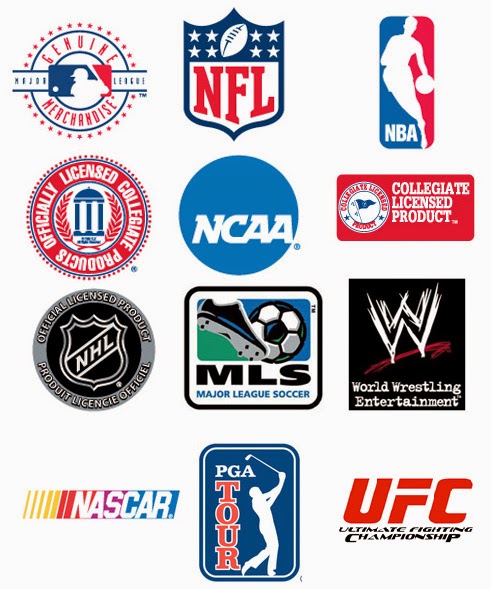 Over this last week we have heard so much about domestic violence and child abuse in the NFL as it relates to the cases of Adrian Peterson, Ray Rice and Greg Hardy. A lot of the media have been blasting the NFL Commissioner and those who work with him. If anyone should be blasted it should be the justice system of this country.Lets think about this in perspective. Michael Vick was involved with a dog-fighting ring and was sentenced for less then two years. Plaxico Burress was convicted of criminal possession of a weapon and reckless endangerment. Both men were able to get back into the NFL and make millions of dollars.

If anyone in the general society would have been convicted of these crimes they probably would have gotten the maximum sentence allowed. These athletes feel like they are entitled, they are spoiled and forget that it’s a privilege to play pro sports and not a right. Every sport has had it’s problems in the past. Baseball had the steroids problem, Basketball has had it’s mafia and gambling problems, College sports have had cheating scandals but for so long everyone is turned a blind eye to the NFL. The NFL has had problems with violence for a long that just didn’t start over the last year. Current players have gotten themselves in trouble and even former players have done some horrible things once their careers were over.

My belief is that the system should make an example out of these athletes to send the message that if the rich and famous can’t get away with it then neither can the rest of society. The Baltimore Ravens did the right thing in terminating Ray Rice but I also believe that Greg Hardy and Adrian Peterson should be released as well. Before all the details came out I suggested that they should be given a second chance like Vick and Burress did. Looking back on it now Michael Vick and Plaxico Burress should have not gotten second chances. If they would have not gotten those second chances maybe Rice, Peterson and Hardy would have thought before they acted.

If I was running a professional sports league I would set some harsh rules and punishments. If you get convicted a misdemeanor then you get suspended for the severity of the crime. If you get convicted of a felony then you are kicked out of the league for life. It sounds harsh doesn’t it? Well why should an athlete be able to make millions and break the laws while a majority of us work hard and obey the laws while we struggle to survive.

The time for babying and pampering athletes needs to be over. It’s time for swift justice, harsher punishments and show there are consequences for every decision they make. Take their money a put it towards good causes or a good charity to support people who actually need it. It’s been said that the only thing athletes respect is the game they are involved with. Well there is a simple solution. Take the game away from them and everything that comes with it.