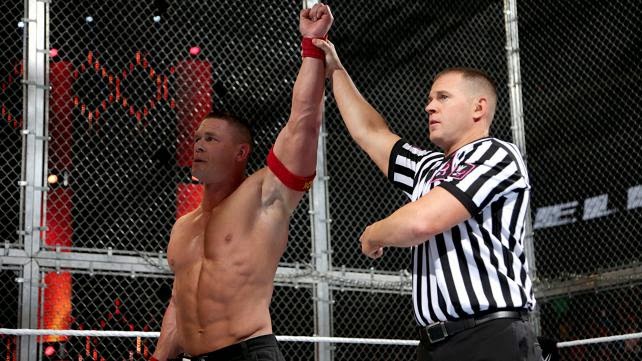 If I’ve said it once I will say it a million times…WWE knows how to ruin a good show. Tonight was the Hell in a Cell pay-per-view and before I start my rant here are the results:

I never thought I would say this but John Cena and Randy Orton was the best match overall of the night. Ambrose and Rollins had a great match but the ending ruined it. Bray Wyatt’s presence was not needed in the Main Event. Rollins should have won with help from The Authority and not anyone else. I am very disappointed that the show ended the way it did. I was expecting some epic spot between Rollins and Ambrose to end the match. They did their best to try and recreate a PG version of what Mick Foley did but the ending did not fulfill how the match was going which put a sour taste on the match and the show as a whole.

I really didn’t find anything good with show. I really thought WWE made Cesaro look extremely bad by letting him lose two straight falls in his Intercontinental Title Match with Dolph Ziggler. This is why the WWE World Title show be showcased all the time because one of these guys should be the WWE World Champion and the other Intercontinental Champion. Cesaro has paid his dues, been a company guy, and has never gotten injured. What a great way to reward a guy who has a unique style, has marketability with his background and is naturally gifted.

Did anyone watch the Monday Night War episode where they talked about Goldberg in WCW? The comment was made that Goldberg’s only gimmick was the streak and once the streak died so did Goldberg’s momentum and career. Well WWE is repeating history with Rusev because explain to me how Rusev is going to be successful once he loses. He should have lost to Jack Swagger, dropped the Russian gimmick and moved on to something else. I am personally getting bored with Rusev just like I am getting bored with the Divas and Tag Team division. It’s all the same thing week after week. Start incorporating talent from NXT, start bringing back legends that can still go and stop letting part timers hold titles.

WWE really needs to get back Roman Reigns, Bad News Barrett and Daniel Bryan back. These three filled some big voids and their presence is missed. I am not even going to rate this show because I am just so disgusted with how the product is. The next pay-per-view is WWE Survivor Series and I hope John Cena faces Brock Lesnar and then Seth Rollins cashes in the briefcase to win the title. The WWE ship needs to redirected and they need to do it before Wrestlemania season starts otherwise no one is going to care about Wrestlemania 31. Until Survivor Series hopefully the next four weeks of TV are decent. 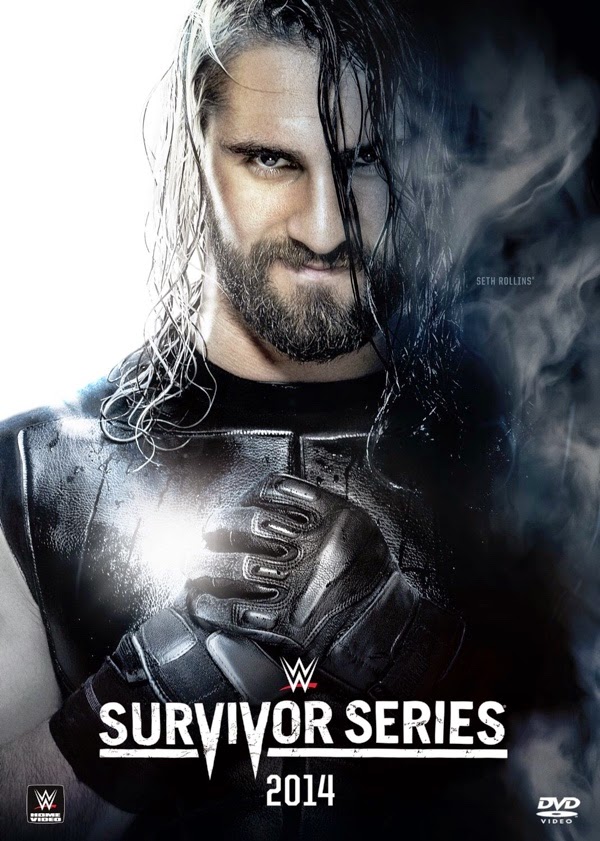