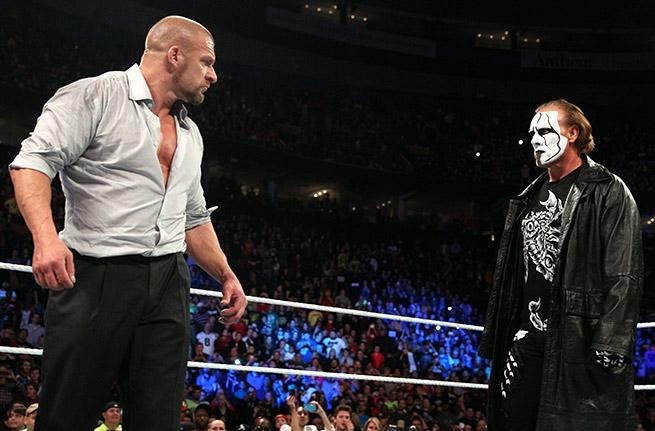 Tonight was the 28th annual Survivor Series and finally I can say WWE did not let me down on this one. Before I begin my thoughts here are the results:

-Nikki Bella def. AJ Lee (c) (Divas Championship Match)
-Adam Rose & The Bunny def. Slater-Gator
-Bray Wyatt def. Dean Ambrose via disqualification
-Natalya, Alicia Fox, Naomi & Emma def. Paige, Summer Rae, Layla & Cameron (Divas Traditional Survivor Series Elimination Tag Team Match)
-The Miz & Damien Mizdow def. Gold & Stardust (c), The Usos & Los Matadores (WWE Tag Team Championship Fatal 4-Way Match)
-Jack Swagger def. Cesaro (Kickoff Match)
-Fandango def. Justin Gabriel (Kickoff Match)
Since this was actually a good solid show I will start off with the only two things I didn’t care for. I am still angry that they are not using Cesaro properly. I don’t think the guy has won a match in like two months. It’s reasons why I think CM Punk left. I think deep inside he knew the guys who should be getting pushed weren’t getting pushed. The other thing that was absolutely horrible was the Divas Tag Team Match. They need to consider bring Divas back like Beth Phoenix, Maryse, Eve Torres, Mickie James, and Melina. These are Divas who got it and could wrestle. I can honestly say those are the only two things I hated about the show.
For those out there who are saying AJ Lee and Bray Wyatt got buried tonight obviously don’t know the psychology of pro wrestling very well. First if AJ Lee is leaving for a period time or all together what a great way for her to go against The Bellas. It was her kiss that cost Daniel Bryan at Wrestlemania 28 and ultimately began the Yes! Movement. I also love that the Dean Ambrose and Bray Wyatt is so intense that the match for TLC has already been made. Bray Wyatt didn’t get buried at all. They simply made you want more brutality in the feud and that’s what the fans are going to get at WWE TLC in three weeks.
The Main Event had a lot of twists and turns. Mark Henry gets knocked out in 10 seconds, Big Show turns on John Cena and turns heel again for the 1000th time but the biggest shocker was at the end. No it wasn’t The Miz and Mizdow winning the WWE Tag Titles. It was The Man They Call Sting showing up to cost The Authority the match and the power they had. Everyone on the internet thinks they know everything about anything to do with WWE and how they operate. Well for those of you who thought this was the setup for The Undertaker vs. Sting at Wrestlemania 31 you are sadly mistaken. This most definitely is the setup for Sting vs. Triple at Wrestlemania 31 because Triple H is going to be looking for revenge. It was a great way for Sting to show up and now it leaves us wondering what the heck is going to happen. Who will be in charge? Whats next for The Big Show? Who challenge Rusev and Harper for their respective titles? By the way Dolph Ziggler proved he was money again. He and Seth Rollins are perhaps the two best performers on the roster right at this moment in time. I was so caught up in the arrival of Sting I failed to mention the performances of Ziggler and Rollins. Really when you think about it, everyone involved in the match performed well tonight and they put on one heck of a match.
It was a thrilling and epic main event. WWE TLC is in three weeks and WWE has a great chance to capitalize on the momentum of tonight. They have Roman Reigns, Wade Barrett, Randy Orton and a few others coming back so lets see what happens from here. I will rate Survivor Series 8 out of 10. The overall show was good, but the ending made it epic. 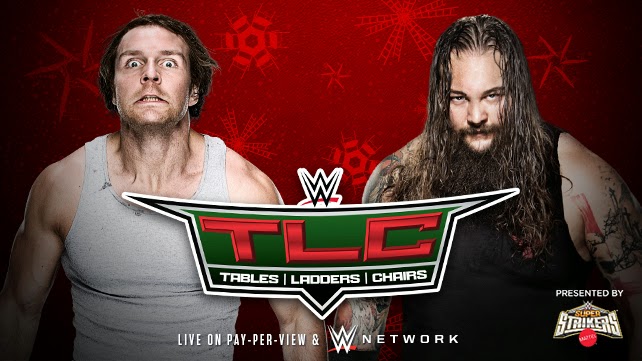