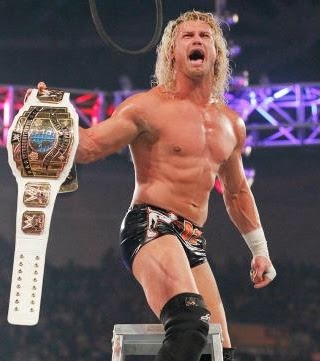 Tonight was the annual WWE Tables, Ladders, and Chairs pay-per-view and as always before I begin my rant and thoughts here are the results

The mindset going into tonight was the main roster wanted to put on a good show because of how well the NXT special did on Thursday. The absolute brutal truth is that even with the gimmick matches, they didn’t even come close to what NXT REVOLUTION did on Thursday. The best match of the TLC PPV was Dolph Ziggler and Luke Harper in the Ladder Match for the WWE Intercontinental Championship. It was a great match full of blood, sweat and tears with the emphasis being blood. I think it made the match even more brtual then what it was. I am glad to see Ziggler getting the recognition he deserves. It was definitely the match of the night.
The tables match between Rollins and Cena was very solid and it made for a nice return for Roman Reigns. His return made it have a little itty bitty epic feel to it but not epic enough to make it a great pay-per-view. The TLC match between Ambrose and Wyatt could have been better. I felt like it they were repeating the same moves over and over. As usual the Divas match sucked, Rusev fighting Swagger was pointless and the tag matches were the same as all the other WWE tag matches are. Overall the show wasn’t as impressive as it could have been.
When wrestling fans look back on this they won’t remember WWE TLC, they will be remembering NXT REVOLUTION. They will be talking about Adriann Neville, Sami Zayn, Kevin Owens, Charlotte, Sasha Bank, Hideo Itami, Finn Balor and The Ascension. All of them out performed what was seen on TLC. The difference between WWE and NXT right now is that the main roster has gotten complacent and the NXT roster is hungry and wants to go balls to the wall. The main roster should feel threatened and worried about the pressure that’s coming their way. At the end of the night I will give TLC a 6.5 out of 10. The blood, and brutality helped but the epic feeling of a show full of great matches wasn’t there.
The next stop is the Royal Rumble in six weeks which marks the Road to Wrestlemania 31. We already know two things. Roman Reigns is the first participant in the Royal Rumble match and John Cena will take on Brock Lesnar for the third time in a five month period. I honestly hope these are Lesnars last few months in the WWE and that he will go back to UFC. The WWE needs a full time World Champion to draw interest and make the title worth something again. On January 25th, it’s time to rumble. It’s time for the Royal Rumble. 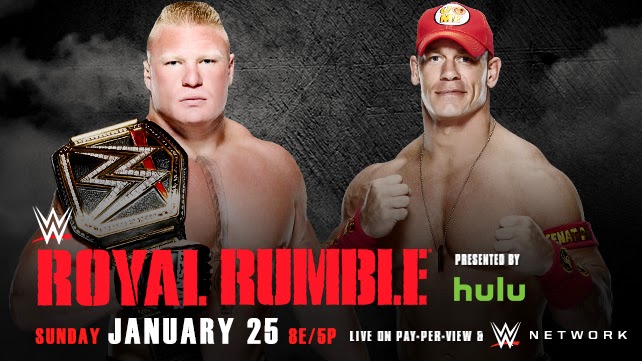 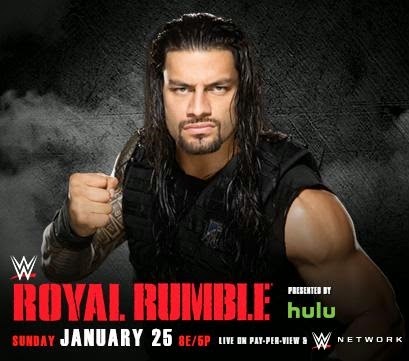