This week on the Road to Wrestlemania we had the fallout from Fast Lane and the continuing buildup of Wrestlemania. We saw the return of Randy Orton, the respect shown by Daniel Bryan and Roman Reigns, and titles were being held captive. It was a quiet week in terms of any futher buildup. A lot of it took place at Fast Lane but here is what the rest of the week looked like.

This big news is that Brock Lesnar walked out of Raw on Monday. There is a lot of speculation on what his status is going to be before and after Wrestlemania. He was also seen at UFC 184 on Saturday night talking to Dana White. Two more matches were also made for Wrestlemania and those are the Andre the Giant Memorial Battle Royal and Bad News Barrett will be defending his title in a multi-person ladder match. The ladder match intrigues me because it’s either setting up for a great moment for Barrett or one of his challengers who might be Ziggler, Bryan and Ambrose. All three of those men deserve a huge Wrestlemania moment so it will be curious to see how it unfolds.

There is been many reports that The Undertaker is going to be held off TV until the night of Wrestlemania to keep the fans guessing on his health, his look and his character. When he returns this is The Undertaker I want to see: 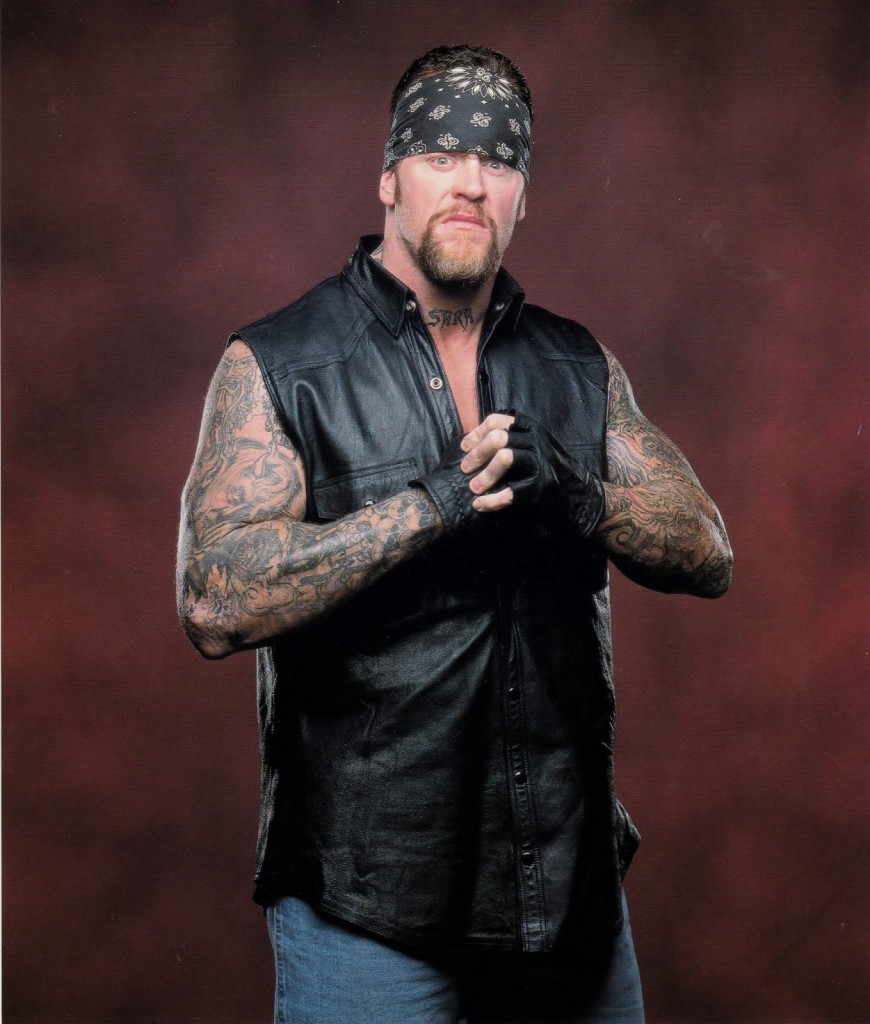 I know this is the most unpopular opinion out there but in reality it makes sense. Last year Brock Lesnar made Undertaker look human, vulnerable and flat out weak. In my opinion he is no longer the Deadman in my eyes. He is a legend, a hall of famer and an icon. However The Undertaker’s deadman gimmick has run it’s course. I am 100 percent positive we will see that character at Wrestlemania 31 but I personally cannot buy into it or believe in it anymore.