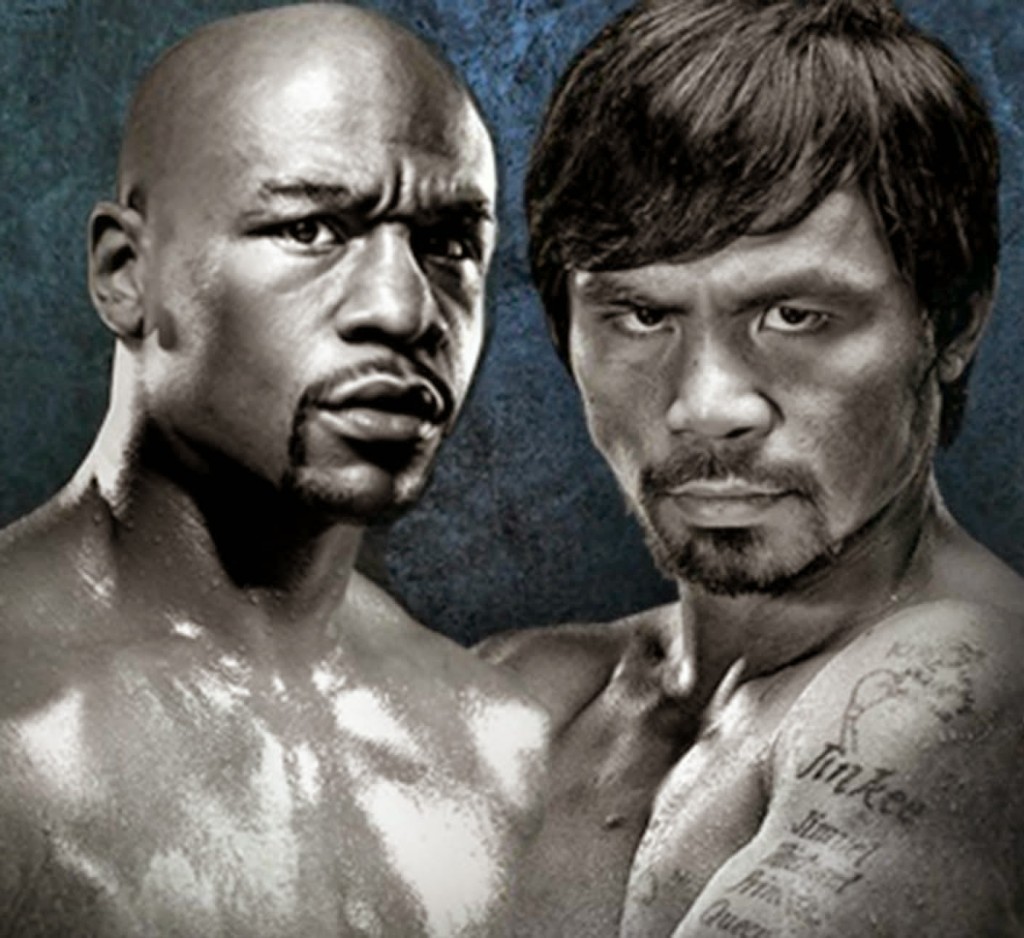 The Fight of the Century on May 2nd 2015 is being called the Fraud of the Century a long with so many other things. A lot of journalists, celebrities and fans have called Mayweather-Pacquiao a complete joke, waste of time and waste of money. Others have also said that this joke of a fight has killed boxing once and for all. I tend to agree with a lot of the statements made but what if Money and Pacman fought again under different circumstances and more pressure to deliver.

It was widely reported the morning after the fight that Paquaio had an injured shoulder and now needs to surgery to repair. Aside from the fact he might be facing punishment for not reporting the injury the question has to be asked. What would have happened if Pac would have been 100 percent going into the fight? It’s going to be a question that will be asked for a long time. A lot of people thought just because Mayweather threw and landed more punches doesn’t mean he won the fight. From what I watched Mayweather was on the ropes, or backed into a corner the majority of the fight. Every time he was in danger he clinched and because of it the fight is being heavily mocked for how much hugging their was involved.

A rematch with both men 100 percent healthy could be good and bad at the same time. The good part of it would be they could redeem themselves for the first fight and put on one hell of a show. The bad part is they pissed off a lot of people who spent a lot of money to watch the fight so why would people pay to see another one? I don’t believe boxing will ever die but it’s really lost it’s credibility, luster and value. This fight could have been the one thing to save boxing and put it back on the map but when you have even the sports media reporting negatively about it then you know it’s not a good deal.

Whether or not these two have another fight remains to be seen. I think Manny is really going to be facing some adversity for not letting people know about his injury. I think it screwed the fight over, and the fans over who paid the money to watch was suppose to be a mega-fight. Only time will tell if everyone can come together and have the fight that everyone wants to see and be happy about.