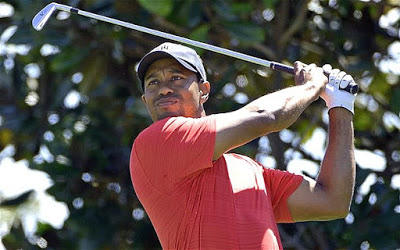 I’ve always been a big admirer of Tiger Woods and his abilities. He’s had a legendary career and will go down as the greatest golfer of his generation. On June 6th 2015 he shot his worst round of his career. A round of 85 is not something that he’s not going to want to remember.  Tiger Woods has won 79 tournaments with 14 being Major Championships. He has not won a Major Championship in seven years when he had an incredible playoff with Rocco Mediate.
We all know about Tiger’s personal problems with gambling, affairs, and a divorce that cost him a lot of money and a lot of negative perception from the media and fans of the PGA. I truly believe that Tiger has never fully recovered from the mess he got himself in late 2009. When you start not making cuts on a regular basis due to poor performance and injuries then it’s time to start questioning how much you have left in the tank and is it really worth embarrassing yourself anymore?
As I said before Tiger Woods will go down as one of the greatest golfers of all time. His accomplishments and his impact on the sport are going to stand the test of time. He has been the face of the PGA for years but is it time for a new face? Is it time for Tiger to take a step back? And how much more does he really have to prove? Tiger Woods is like the Hulk Hogan of golf. Not everyone may follow the sport but they know exactly who he is.
After this weekends dreaded performance it’s time for Tiger to look in the mirror, reconsider his career or make some extreme changes to what he’s doing. At 39 years old he still has a lot left in the tank but if his drive, passion and hunger are gone then he should consider retiring. He’s just not the same Tiger that he once was. Hopefully we will never have to witness another round of 85 again. It will truly be a sad day if we do.
Please Share This