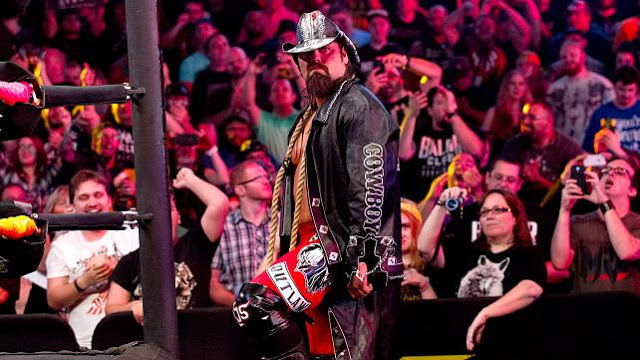 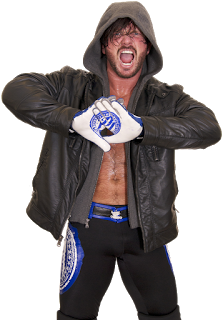 I don’t care what anyone has to say about AJ Styles. For me, he is now the Sting of this era. He’s the last of the greats who has not been in WWE on a mainstream level. He’s made a name for himself in Japan and splits his time between New Japan and Ring of Honor. He’s his own brand, his own man, and he makes a great living doing what does. He is 38 years old and at some point I believe he will appear in a WWE ring. I’ve heard people say “AJ Styles doesn’t need WWE, and WWE doesn’t need AJ Styles.” That statement couldn’t be anymore false. I don’t care who you are in the pro wrestling business. If you don’t have aspirations to be on a Wrestlemania card, the night in wrestling that’s more watched then any other night of the year there is something something seriously wrong with you. When Styles feels he’s conquered Japan and there’s nothing left for him to accomplish then I believe there is a good chance he will be in the WWE.
Pro wrestling has it’s upsides about it but the problem is if WWE isn’t having an upside then no one cares about the industry as much. WWE needs to be relevant and successful for the entire industry to be relevant and successful. Hopefully we will see pro wrestling reach historic heights once again.
Please Share This