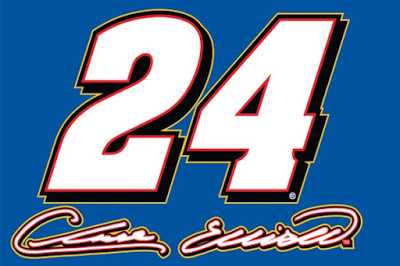 At the end of the 2015 NASCAR season Jeff Gordon retired after a twenty three year career. The number 24 became very legendary by having Dupont as it’s sponsor for many years. Dupont, The Rainbow Warriors, Jeff Gordon and the number 24 were all associated with success. Unlike the number 3 car there was not as much emotion involved in putting someone in the car that Jeff Gordon drove. Gordon got to leave on his own terms and made it to the final race competing for a championship.
It was announced that Chase Elliott would be replacing Jeff Gordon in the number 24 car at the start of the 2016 season. Chase is the son of NASCAR Hall of Famer Bill Elliott. Bill has been very hands on and involved with helping Chase through the ranks. Chase drove or Jr. Motorsports during his time in the Xfinity Series. That alone is a great sign because many people that have driven for Dale Jr. have been very successful in the Sprint Cup series. There are drivers like Brad Keselowski, and Martin Truex Jr. who got their start with Dale Jr. and have went to be successful in the Sprint Cup Series,

I expect a lot of great things from Chase and his rookie year in Sprint Cup. It’s hard not to get excited about a second generation driver who has already proven to be a successful commodity in the sport. He won the 2014 XFinity Championship and was voted most popular driver in the XFinity Series the past two years.  In my opinion, Hendrick Motorsports found the best possible driver to replace Jeff Gordon in the number 24. With that being said here is what the number 24 Hendrick Motorsports Chevrolet will look like: 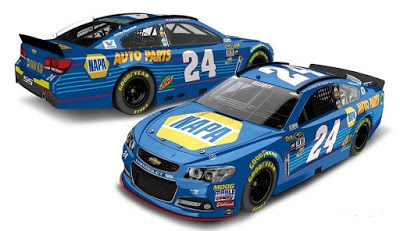 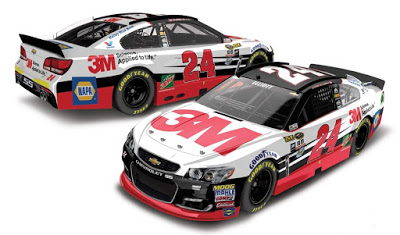