When it comes to WWE pay-per-views I never write previews to a show unless it’s Wrestlemania. This time it’s a little different for me because Payback was a really great show and had me wanting more. The last three weeks of TV have been very good and have made excited for Extreme Rules. This Sunday goes to the Extreme but hopefully my predictions are dead on. 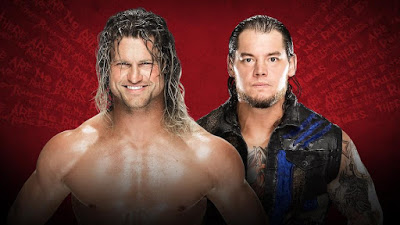 No Disqualification Match: Dolph Ziggler vs. Baron Corbin
Baron and Dolph have both been fairly quiet since Payback but both have a lot to prove in the match. I see Corbin winning the match because he’s up and coming but I look for Ziggler to put on a good performance and make his opponent look good like he always does. Corbin needs the victory more then Ziggler so the Lone Wolf walks out a winner. 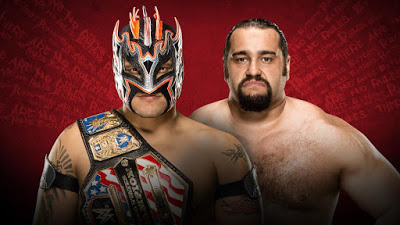 United States Championship: Kalisto vs. Rusev
The way I see it is Kalisto is the next Rey Mysterio. He’s the underdog, he’s the little man who can beat the bigger man. I honestly think Kalisto might be a little bit better then Mysterio was. I still think Rusev and Lana still aren’t out of the WWE doghouse so Rusev will not be walking out with the championship again. What I would like to see from here is Kalisto feud with his tag team partner Sin Cara. I think they would have some great matches. Sorry Rusev you won’t be crushing anyone at Extreme Rules. 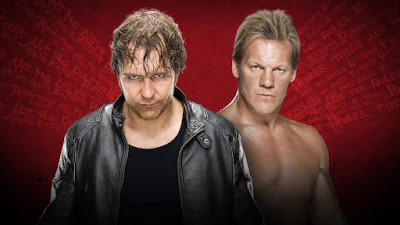 Asylum Match: Dean Ambrose vs. Chris Jericho
A lot of people are poking fun of this match because it was named after something TNA Wrestling did years ago. I am sorry but TNA has nothing on Ambrose and Jericho. This match could potentially be the match of the night because of how great Ambrose and Jericho are. I feel like Ambrose needs this win to get some momentum going towards a main event push. Look for a highly entertaining match and the Lunatic Fringe to walk out the victor. 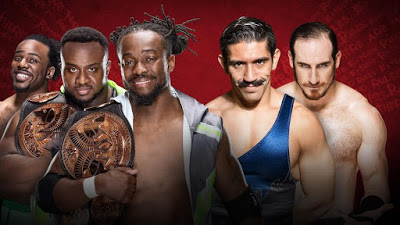 WWE Tag Team Championships: The New Day vs. The Vaudevillians
All I got to say is New Day rocks and will continue to rock after Extreme Rules. I would be very shocked if the New Day lost the tag titles. I feel like those titles are staying on the New Day until Enzo Amore and Big Cass are ready for them. There are a lot of great tag teams on the roster right now so anything is possible. There are so many potential match up’s and so many possible feuds so anything can happen. At the end of the day I just can’t see The New Day without the gold. 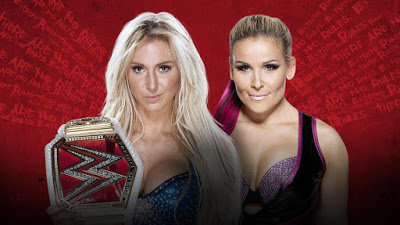 Submission Match for the WWE Women’s Championship: Charlotte vs. Natalya
I feel like Natalya should win this match but I know she won’t. This would be 3 big matches in a row that Nattie would lose which I don’t think is good. I think because of what happened at Payback that the outcome should be Nattie winning the Women’s Championship. Unfortunately Charlotte is on top of her game right now with or without Ric involved. I think this will be a highly competitive match but I see Charlotte somehow and someway winning and keeping the gold for the foreseeable future. 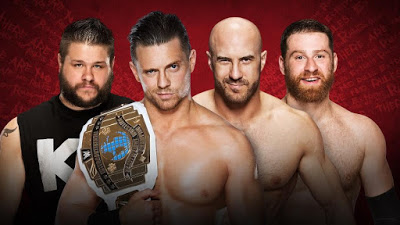 Intercontinental Championship: The Miz vs. Kevin Owens vs. Cesaro vs. Sami Zayn
I can tell you every Ring of Honor fan is hoping that The Miz doesn’t walk out as the champion. I think The Miz is a hell of an entertainer but it’s not believable for him to walk out as the champion considering how great the other three men are in this match. I really can’t predict a winner because all four of them have a strong case of why they should be Intercontinental Champion. I look for this to be most competitive match of the night. 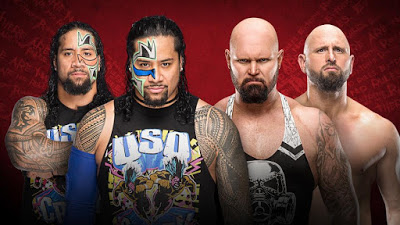 Tornado Tag Team: The Uso’s vs. The Club(Luke Gallows vs. Karl Anderson)
A lot of people are complaining that this feud is dragging on but I love this feud because both sides are intense and they are bringing out the best in each other. I love feuds that lost awhile as long as they are good. I feel like this is a good feud. Both teams have had strong showings and they look like great together in the ring. I have to go with Gallows and Anderson on this one because they have not won a pay-per-view match yet. This victory will hopefully carry them into a possible tag team title feud. 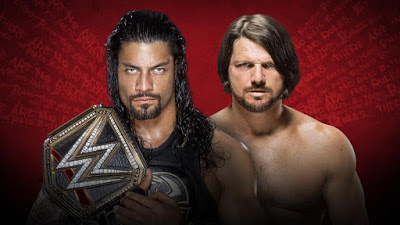 Extreme Rules for the WWE World Heavyweight Championship: Roman Reigns vs. AJ Styles
Unfortunately for those who want to see Reigns drop the title I don’t think it’s going to happen here. AJ Styles has brought out the absolute best in Roman Reigns. This rivalry has been an awesome to watch. I love that there is added components of the two factions. I think the Bloodline and The Club are going to be around for awhile. They might not always be feuding but they will cross paths. There are a lot of possible outcomes to this match. I’ve heard The Uso’s, The Club, Seth Rollins and Finn Balor could all possibly be involved in what happens in the outcome of this match. Extreme Rules will close with Roman Reigns barely surviving the match with Styles but holding the title high.
WWE Extreme Rules will be a fun night for Wrestling fans. I think we will get a glimpse of what the summer is going to be like in WWE. This Sunday we go to the Extreme!
Please Share This