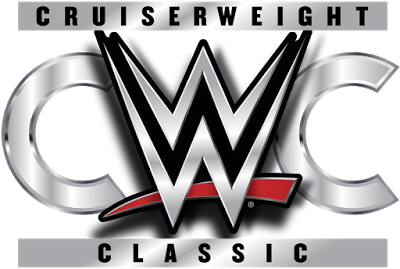 Tonight was the start of the quarterfinals and all eight man have fought hard and valiantly to make it to this point. I have to say that going into this match I knew nothing about Akira Tozawa or Gran Metalik. I have done a lot of research on all of these guys since the start of this tournament and 80 percent of them could make it in the WWE with no problem. I have been so into this tournament so far and tonight was not different.

The first match of the quarterfinals was none other then Akira Tozawa and Gran Metalik. Tozawa has some really impressive and aggressive technical skills. I for one was not happy he beat Jack Gallagher in the last round and I have not been able get interested in him as a wrestler. When I say that I am not saying he’s a bad wrestling. I just don’t see anything that stands out about him. That’s my my personal preference and not a knock on him or anyone who is a fan of him. I was very happy to see Metalik win this incredible match. This was a great match that could have gone either way but it went the way I was hoping it would. Following this great match was Brian Kendrick and Kota Ibushi. I am glad Kendrick is being given the opportunity to redeem himself. Kota Ibushi had some great matches in the Cruiserweight Classic and even has an appearance on NXT. These matches have gotten better as the rounds have went on. What a hard fought match between the veteran and the “Shining Star.” These were two incredible matches and next week’s matches are going to have to come up with something special to top what we saw this week,

Next week we will see Noam Dar vs. Zack Sabre Jr, and TJ Perkins vs. Rich Swann. Both matches should be absolutely amazing. This Cruiserweight Classic is nearing it’s end but we will be seeing more of these competitors soon. This week on Raw they announced that Cedric Alexander, Johnny Gargano and Tommaso Ciampa were going to be apart of Cruiserweight Division. This Cruiserweight Classic is going to have a lasting impact on the WWE and the men who competed in it. All 32 men have new found exposure that they have never had before. This has been something special and I am sad that it only has two weeks left. However enjoy those next two weeks and keep checking back for more on the Cruiserweight Classic.