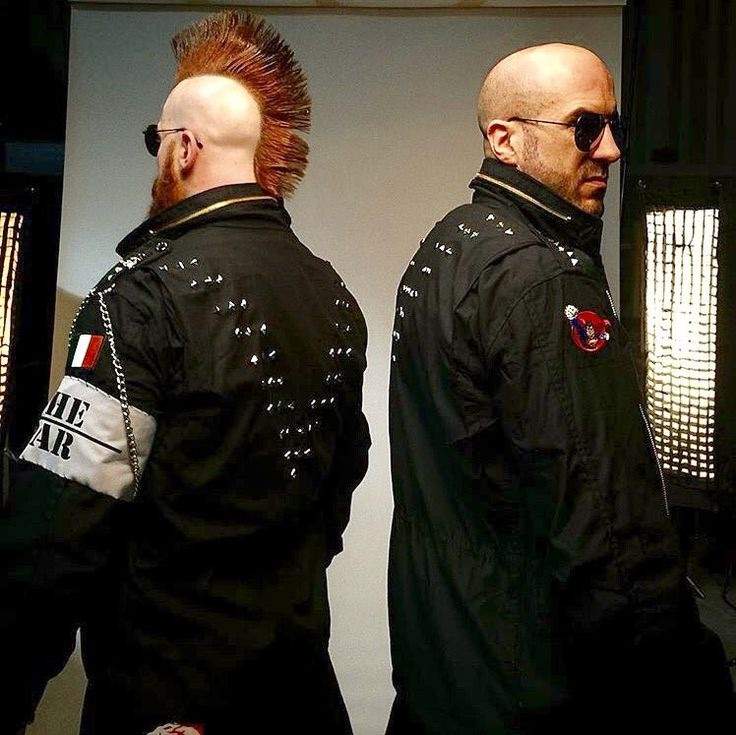 It was a little over a year ago on September 25th, 2016 when Cesaro and Sheamus came to a draw in their Best of Seven Series at Clash of Champions. The night after on Raw, Mick Foley decided to put them together as a tag team based on the agreement of whoever won the series would get a title shot. Before I get into what happened after that let’s go back in time and see how Cesaro and Sheamus got to the point they are now. I knew of Cesaro before he came to WWE when he was in Ring of Honor. He had a formidable team with Chris Hero(Kassius Ohno) known as the Kings of Wrestling where they captured the R.O.H. Tag Titles on two occasions and the C.Z.W. Tag Title on two occasions.  Cesaro had some really awesome moves like the UFO, Big Swing, and the Very European Uppercut. I was excited when he came to WWE in 2011. Sheamus arrived on the WWE scene in 2009, where he was quickly pushed as a dominant superstar. Less than a year into his WWE main roster run he defeated John Cena to become WWE Champion in what has been a stellar career that most could ever dream of.

I had high hopes for Cesaro when he arrived in WWE but his career has been full of up’s and down’s. He won the United States Championship and then went on team with the Real Americans with Jack Swagger where the two had great matches and chemistry. It’s a team that should have went on to win the Tag Team Championships but ultimately broke off after Cesaro won the Andre the Giant Memorial Battle Royal at Wrestlemania 30. Cesaro was paired with Paul Heyman which was short lived and then teamed with Tyson Kidd. Once Cesaro and Kidd lost the Tag Titles and Kidd’s career was over Cesaro had a good run as a singles competitor from June 2015 until November 2015, He was out for five months but returned the night after Wrestlemania 32. He competed for the Intercontinental Title on multiple occasions until he got lost in the shuffle for a short period of time. Sheamus has had the complete opposite WWE career that Cesaro has had. He had been WWE Champion, World Heavyweight Champion, United States Champion, King of the Ring winner, and Royal Rumble winner. Once Sheamus lost the World Title to Roman Reigns in December 2016 he also got lost in the shuffle. It would be a year long wait before Sheamus would hold a WWE Championship again.

On December 16th, 2016 it was Cesaro and Sheamus that ended the legendary and historical Tag Team Title reign of The New Day. It was a great moment for two men whose careers were in a slump before their Best of Seven Series. Their first title reign was short lived as they lost the titles at the Royal Rumble. They spent Wrestlemania Season chasing after those titles again but it was the return of the Hardy Boys that threw the whole tag division into chaos. When the Hardy’s won the tag titles at Wrestlemania 33 many wondered what the future would be of Cesaro and Sheamus. The future proved to be great as they went on a three month feud with The Hardy’s where they eventually won back the Tag Team Championships from the legendary team. Heading into Summerslam this year they picked a fight with two thirds of The Shield in Seth Rollins and Dean Ambrose. The two teams had incredible matches at Summerslam and No Mercy which leads to where we are at now.

In a weird scenario The Miz picked a fight with Roman Reigns while Seth Rollins and Dean Ambrose picked a fight with Braun Strowman. Cesaro and Sheamus got involved when they picked the bones that Strowman left. The Miz kept dogging Roman Reigns to bring back The Shield so he could prove The Miztourage was better. Once Roman took out Bo Dallas and Curtis Axel out of the equation The  Miz recruited Cesaro and Sheamus to join him against the The Shield. All these rivalries that have meshed together has created an awesome main event for WWE T.L.C. It’s the first time that The Bar will be in a Pay-Per-View Main Event together as a Tag Team. I truly believe this match is going to wake people to the fact that Sheamus should have never been taken out of the main event picture and that Cesaro should have been there a long time ago. The Swiss Cyborg and Celtic Warrior have proven to be one of the best tag teams in recent memory. They haven’t just set the bar in the last year but they have raised the bar for future tag teams trying to make a name for themselves. This Sunday they won’t just climb the ladder, grab the brass ring or raise the bar. They will make history along with five other top superstars in a match that no one will probably ever forget. Whatever happens in the future for Cesaro and Sheamus no one will forget the last year of the careers and how they resurged from being lost in the shuffle. Check back Sunday for the results of WWE T.L.C. and to see how The Bar, The Miz and Braun Strowman due against the newly reunited group of The Shield. 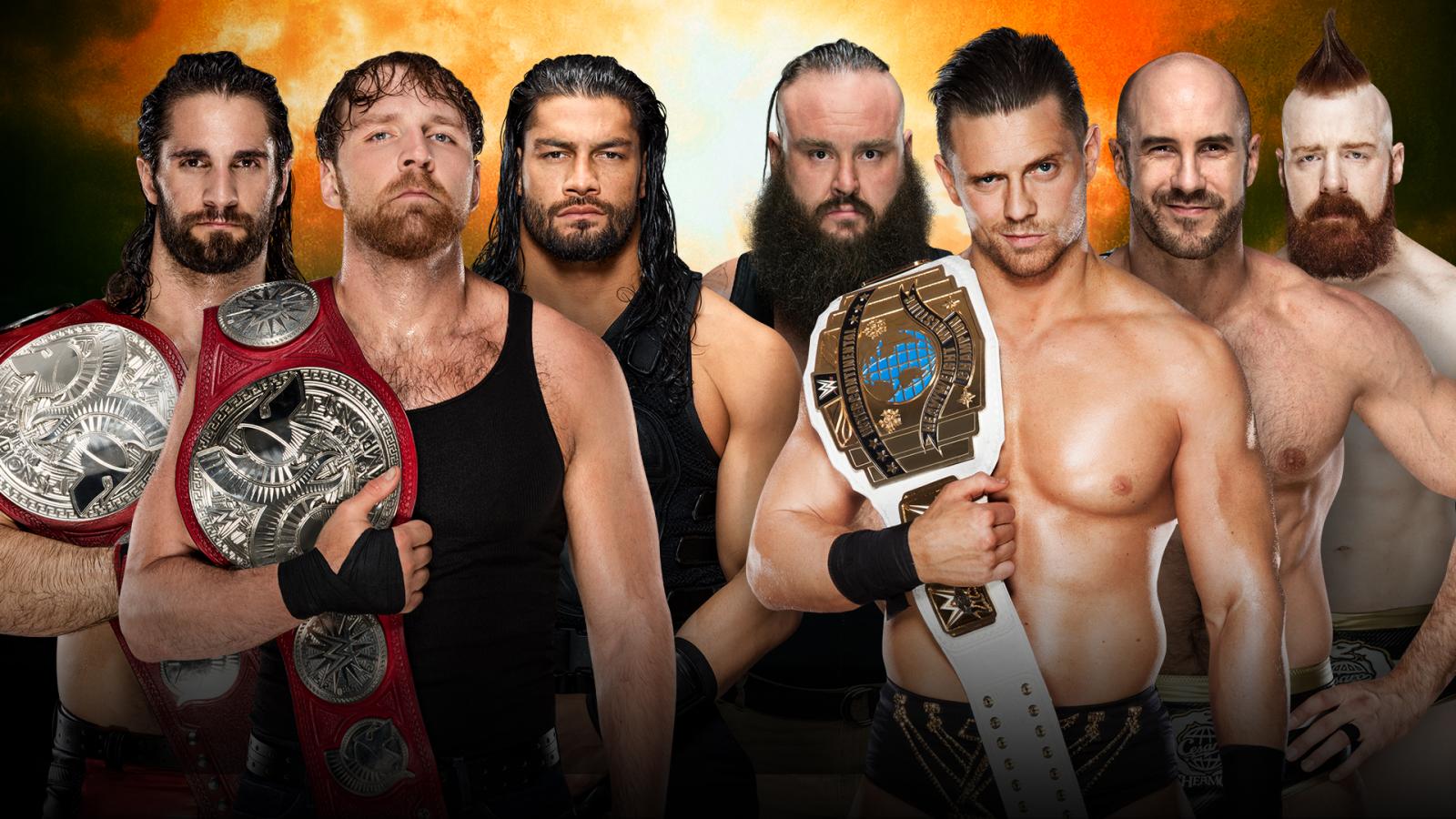