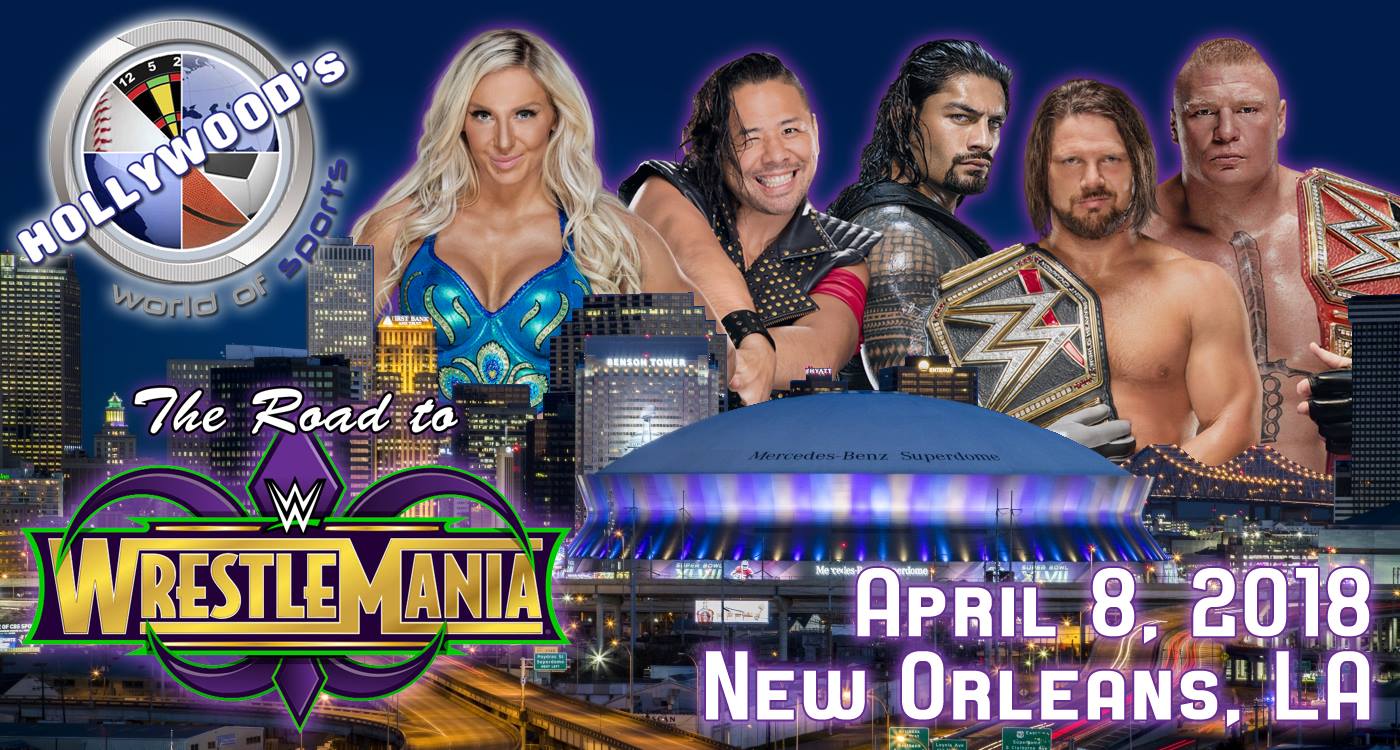 This week on the Road to Wrestlemania there were twists, turns and some developments that took place that leads us one step closer to the Grandest Stage of them All. Wrestlemania weekend is heating up, but before I go into all of that here the details here are the results of WWE programming for the week:

I am going to keep it brief this week. There were three things that I really enjoyed and none of them happened on Raw. The first thing I enjoyed this week was Daniel Bryan’s passionate promo and his new shirt that says, “Fight For Your Dreams.” I just love that message of positive thinking and the hope that it gives others.  His match at Wrestlemania with Shane taking on Sami and Kevin is just so intriguing to me. I feel like anything can and will happen in this match. Secondly, it’s now official that Wrestlemania will become RUSEV DAY! After pinning Randy Orton in a tag team match the Bulgarian Brute was added to the United States Title Match. I believe with how hot Rusev is with the crowd right now he deserves a Wrestlemania Moment. Finally, the best news ever happened in NXT on Wednesday. William Regal announced that NXT would be debuting the new North American Championship at Takeover New Orleans. The title will be suspended above the ring and six competitors will have the chance to be the first ever NXT North American Champion. Those six competitors are EC3, Adam Cole, Killian Dain, Lars Sullivan, Velveteen Dream and Ricochet. I cannot wait to see what these six competitors do in a Ladder Match. Next week is the week of the year for WWE fans. If the post seems short this week I apologize. I am saving all my good stuff for the “Podcast of the Immortals,” which will feature myself along with members of the Michigan Sports Media. Be sure to check out the Facebook page within the next couple of day for the podcast to appear. Until next time, this has been the Road to Wrestlemania.