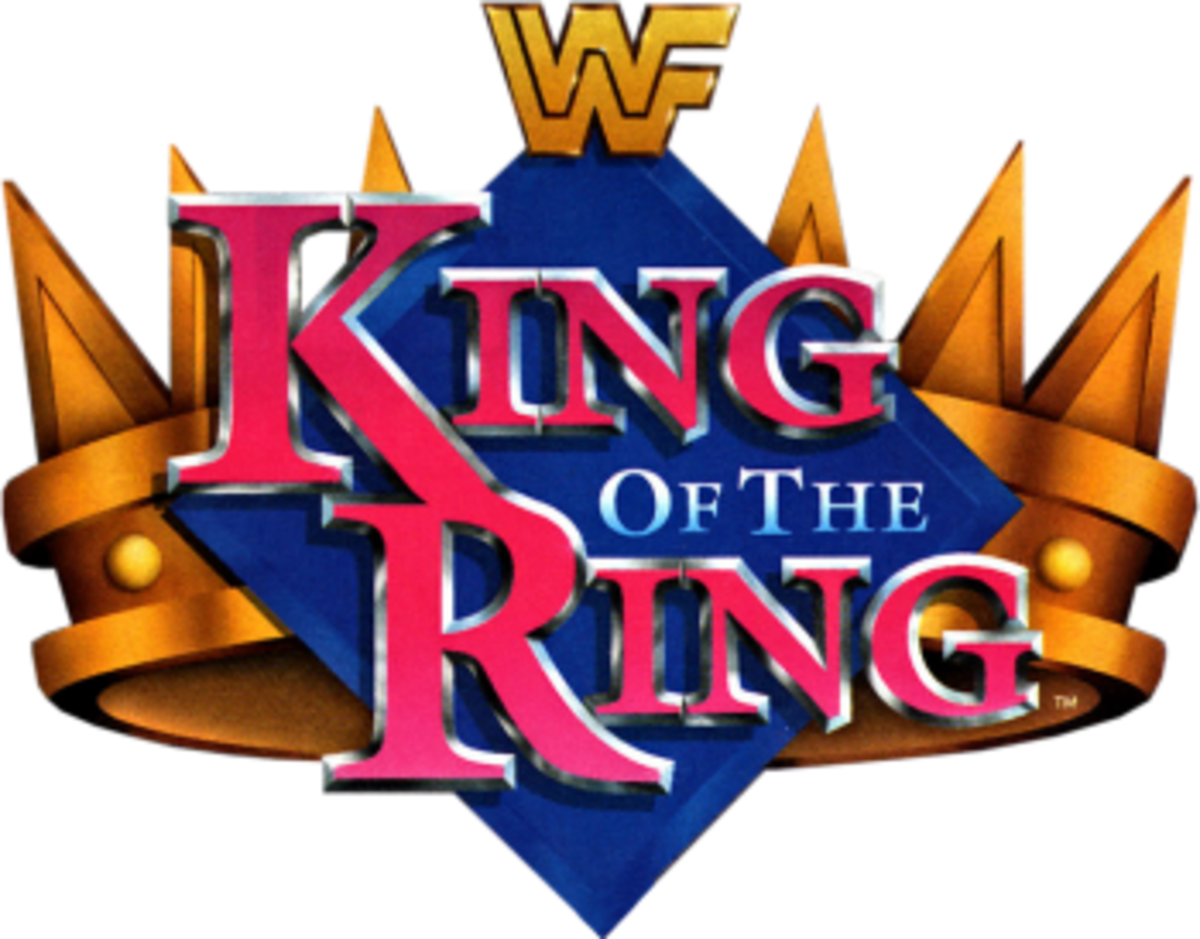 Every year WWE has the Royal Rumble to setup Wrestlemania, Money in the Bank to setup the summer storyline but they have nothing to get us interested into the fall and winter. With Hell in a Cell coming up this Sunday it may be time to discontinue the Hell in a Cell Pay-Per-View. I think the match should be something to see when it’s a special occasion and not be made into some random lackluster pay-per-view. Hell in a Cell use to have meaning, merit, and made the fans wanting more if it. It’s hard to want more of something when you expect it once a year on the schedule. I also feel the same way about Elimination Chamber. The name of show should not be named after a match. It’s misleading and it never really has lived up to the hype. I personally liked it better when the February show was No Way Out.  I’ve tossed around the idea of bringing back BattleBowl and different concepts but there is only one Pay-Per-View that makes sense. I think WWE should replace Hell in a Cell and bring back the King of the Ring.

King of the Ring ran as a regular Pay-Per-View from 1993 to 2002 and it was established as the 5th show WWE ran regularly. Lets take a look at the winners of those King of the Ring PPVs. In 1993, Bret Hart won the tournament and regained some momentum after losing the WWE Championship at Wrestlemania 9. It solidified that he was the going to be the man when Yokozuna’s title reign was over. The following year Bret’s brother Owen stepped out of the shadows and emerged as the King of Harts. They tried making Mable a Main Event player in 95 and they did it by crowning him king that year. Austin 3:16 began in 1996 and the career of Stone Cold Steve Austin never looked back. Another superstar in the making won the tournament in 1997 and his name was Hunter Hearst Helmsley. We have seen how far his career went since winning the tournament twenty one years ago. Ken Shamrock had competed in tournaments throughout his UFC career so it only made sense that he won WWE’s most prestigious tournament in 1998. It should also be noted that UFC Hall of Fame Dan Severn made it to the Semifinals in 1998 which also made sense due his reputation of winning multiple UFC tournaments. One of the most surprising winners in the history of the tournament was Billy Gunn and that was one of the few times WWE dropped the ball. Kurt Angle has a rich King of the Ring history by winning the tournament in 2000, and having two classic matches with Shane McMahon in 2001 and Hulk Hogan in 2002. Edge won the tournament in 2001 and Brock Lesnar won in 2002.

After 2002, we did not see the tournament again until 2006, 2008, 2010 and 2015. All of these tournaments were aired on television, and did not have the hype and anticipation that the previous tournaments did. King Booker made the most of his King of the Ring win but the other tournament winners did not. The company has a roster so full of depth on it and a creative team that lacks direction for a lot of the talent on the roster. This tournament would be a huge solution to getting new talent into the spotlight and in the conversation for a major title. If I was setting up this tournament it would be an eight man one night tournament. It would feature three Raw Superstars, three Smackdown Superstars and two NXT superstars. The winner of this tournament would have his choice of a WWE World Championship title shot or a Universal Championship title shot. If I am looking at the current roster for WWE I know exactly who I would select for this tournament. From Monday Night Raw I would select Apollo Crews, Finn Balor and Elias. All three men are lost in the shuffle right now and should be competing for Intercontinental and Universal Championships. Smackdown would showcase Luke Harper, Cesaro and Kofi Kingston. These three men all need a singles push and don’t get the credit they deserve for their in ring talent. This would be a huge opportunity to let them shine and show the world what they can do on their own. When it comes to NXT, I would put Adam Cole and The Velveteen Dream in the tournament. Both have a crazy amount of in-ring ability and charisma that would put them on the map instantly with the WWE Universe.

These are just a few of the possibilities that I could think of if a King of the Ring tournament ever came back. Whether or not the tournament ever comes back pay-per-view remains to be seen, but with all the talent WWE has right now and no direction for them to go this seems like a no brainer. Austin, Triple H, Kurt Angle and Edge all saw their careers take off after winning this tournament. They went to heights that many of us dream and that only a few actually achieve. This year they wasted the Royal Rumble by having both winners lose at Wrestlemania which has resulted in the career downfall of Asuka on the main roster and Nakamura with the secondary title.  They are also going to potentially kill of Braun Strowmans momentum after he won Money in the Bank earlier this summer. When superstars win these big events and opportunities then don’t follow up on it with something great it’s not good for anyone involved. In the mid to late 90s the company just didn’t push one or two stars down peoples throats. Everyone seemed like they were in the spotlight and thriving in the company. In today’s WWE, only a handful of superstars are in the spotlight and thriving which is another reason WWE needs the King of the Ring. They need throw people at us that we would never expect would to be thrown into the spotlight.  I hope someday WWE seriously considers bringing back the King of the Ring. It would be a winning situation for the superstars who have been held back, the fans who want to see someone new get opportunities and the company to show how much great talent they really have. Right now they are not they are not accomplishing any of those three things so lets do it. Let’s bring back the King of the Ring.